The Kotel Is in Our Hands 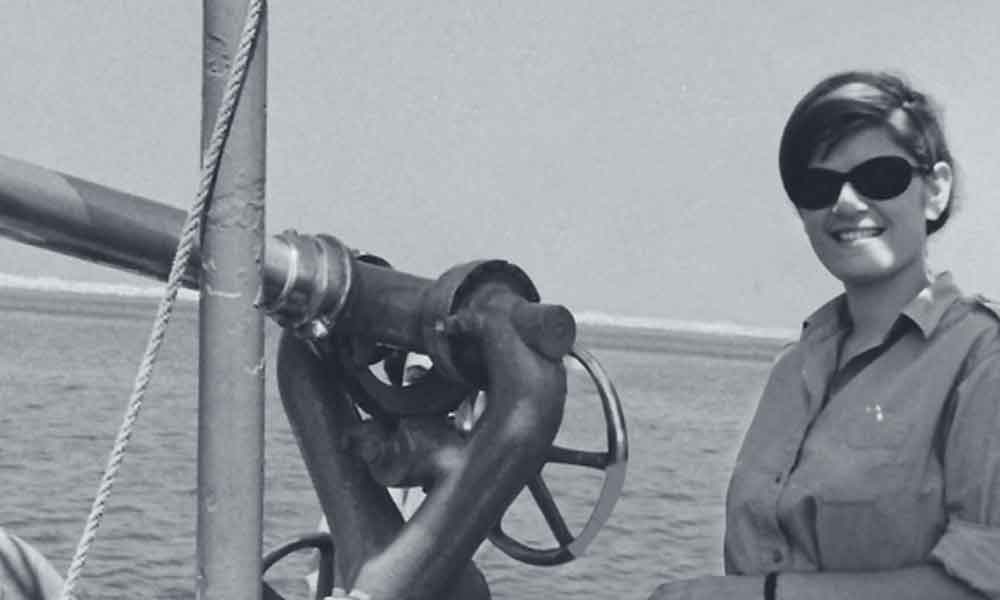 Spread the love
On June 7, 1967, IDF General Mordechai Gur broadcast these now-famous words to his battle-worn troops in Jerusalem, “We are sitting right now on the ridge and we’re seeing the Old City. Shortly, we are going to go into the Old City of Jerusalem that all generations have dreamed about!” On June 5, 1967, the Middle East was about to change dramatically. The Jordanian army began shelling Israel using two batteries of American-made 155-mm caliber field guns, nicknamed “Long Tom” guns, one battery trained on the suburbs of Tel Aviv, the other on northern Israel’s largest airfield at Ramat David. Just afternoon of that day, the Israeli Air Force struck Jordanian airfields at Mafraq and Amman and by 9:00 p.m., the Israeli Defense Forces had captured southern Jerusalem, two hours before Israeli sabra Shulamith Levi, a nineteen years old conscript of the Israeli Civil Defense finally stepped out into the dark on Rachov Amos (Amos Street) to investigate strange sounds. Shulamith recalled this his- toric day for Israel, “I was issued no uniform,” Shulamith described, “but I was put in charge of a team that went house to house from Kikar HaShabbat.
*****
SUBSCRIBE to continue reading this article and access more content about Israel and the Messianic Community around the world.