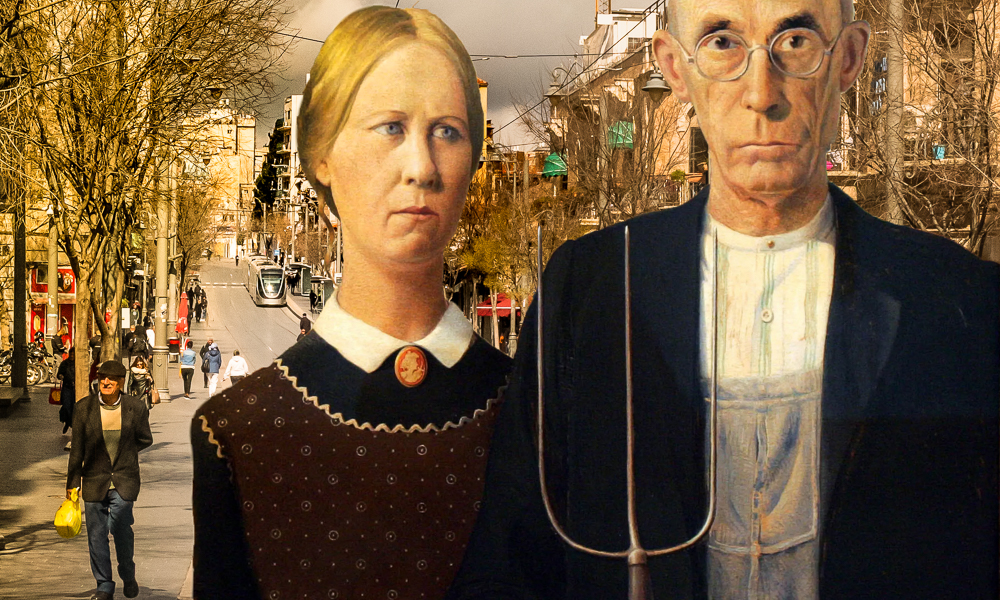 A Russian-born Israeli friend asked us recently, “Is there going to be civil war in America?” As odd as that question seemed to my wife and me, two American expatriates living in Israel whose entire childhoods passed under an umbrella of seemingly unshakeable stability, my answer, “I don’t know,” seemed stranger still.

The question was prompted, of course, by the recent events at the U.S. capital in Washington which have since been characterized by the world media as right-wing, left-wing, treasonable-patriotic riots/demonstrations fomented, deplored and/or ignored by President Trump and carried out by Antifa and/or Trump supporters. That is Donald John Trump, America’s 45th president, who now, unlike Iran’s Ayatollah Ali Hosseini Khamenei, can no longer post on major American social media platforms thanks to the diligence of less than a handful of young billionaires who claim to have the nation’s best interests at heart.

I could have answered the question more succinctly had she asked, “Has the world gone mad?”

“It’s just that, while growing up in Russia,” our friend continued, “America was the one place in the world we could look to and expect to find order, stability and morality. What is happening is hard to believe.”

Exactly. What is widely reported as happening in America is hard, if not impossible, to believe.

Israelis have always seemed to behold Americans, “Americaim,” as a breed apart. Among our many other faults and defining features, Americans are rich, poor negotiators (hesitant to haggle), amazingly illiterate at Hebrew and, next to the British, the most addicted folks on earth to odd notions of propriety.

An example. When Marcia and I first moved to Israel we set up a bank account. In that process, we signed several Hebrew-language forms. Shortly afterward, I learned of changes in U.S. banking laws regarding foreign accounts and so asked a bank representative—happily, an excellent English speaker—to provide me with a copy of those forms so I could take another look. 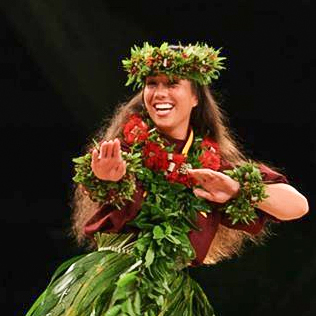 “Why do you need them?” she asked. They were no longer in the main office, but she supposed she could provide copies by next week. I agreed to her terms, but next week became three weeks and still no forms. After three weekly visits to her desk, she seemed amazed that I had continued to persist.

“You still want to see them after all this trouble?” she asked.

I nodded. She frowned. “You are an American,” she explained after a bit of thought. I nodded again because it seemed we were making progress. “In America,” she continued, raising her hands in front of her spaced rigidly six inches apart, “everything is like this.” Then she chopped at her desk, hands stiff as boards, left, right, middle. “Very stiff, you see? Inflexible. But in Israel…” She smiled and began waving her hands in the air gracefully, like a hula dancer. “In Israel, everything is like this. Beseder!”

She was explaining that everything would be “okay, beseder,” in Israel if only people like me did not expect or demand too much. (Her argument failed, however, and in only three more weeks she supplied the signed forms.)

A more positive account of Israeli perception of the American psyche arose recently when, after receiving a notice asking us to pay a small fee to one of our neighbors to make a repair in our apartment building, Marica paid it the same day. Our neighbor seemed surprised to receive the cash so quickly, but her granddaughter, a witness to the quick accounting, smiled and explained the phenomenon. “Americait!” she said, nodding knowingly, and her grandmother quickly nodded, as if to say, of course.

So how is it, then, that we Americaim, we strangers in the Land who hold so rigidly to precision and promptly pay our bills, whose homeland has served the world so long as a beacon of strength and stability, have arrived at a moment when others ask, repeatedly, What is happening in America?

Bottom line, the truth remains, I do not know.