(Black and) Blue and White 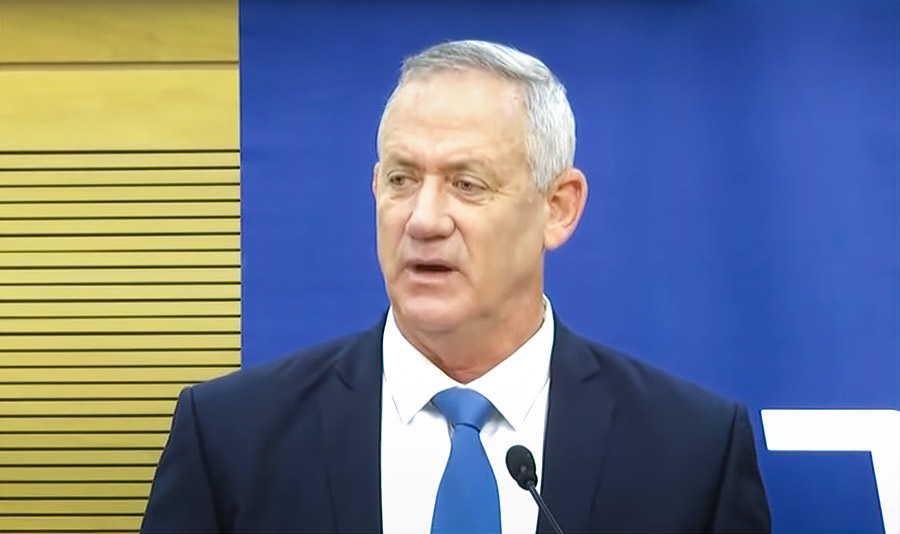 By Cliff Keller — We have been misinformed. Recent events suggest that the world’s oldest pastime, if not profession, contrary to longstanding claims to the contrary, must surely be criticism. Criticism’s probable precedence over all other human pursuits makes perfect sense. Passing judgment is fun, easy to do, has no age limitations and requires neither logic, training or education to participate.

Take recent response to British Prime Minister Boris Johnson’s revelation that he has tested positive for COVID-19. (There exists an unwritten but obvious rule that, until further notice, all idle thoughts, learned papers, conversations and, of course, blog entries must at least mention the Coronavirus. I’m only doing my part.)

“Mr. Johnson’s handling of the crisis has borne an unsettling resemblance to that of President Trump,” recently wrote The New York Times’ Michelle Cottle (obeying another unwritten rule by scratching at the Times’ favorite president while taking a shot at Johnson). “[Johnson] was slow to recognize the risks, taking a mid-February holiday with his pregnant fiancée at his country home. Even after the virus became impossible to ignore, he remained glib and dismissive, as his government dithered and failed to put together a coherent response.”

Glibness. Dithering. Incoherency. Going on holiday! Outrageous. By her insightful remarks, Ms. Cottle has surely made this troubled world a better place.

In the same spirit, a British critic recently pronounced Johnson unqualified to lead England’s fight against Corona because he had contracted the disease himself, which seems much like claiming that a colorblind man could not possibly paint a house.

“It behooves every man to remember that the work of the critic is of altogether secondary importance,” said former American president Theodore Roosevelt, “and that, in the end, progress is accomplished by the man who does things.”

But the thing modern politicians, media personalities and pundits seem to accomplish most often, is to criticize their opponents, often viciously, irresponsibly and selfishly. There may be no better example of this amplified modern practice than in Israel, where a cycle of politically motivated legal maneuvers and personal attacks against Benjamin Netanyahu and his family forced three inconclusive elections. But the threat of a fourth election may have been averted by a surprising, eleventh hour and perhaps noble compromise made at enormous political cost by, in some eyes, the nation’s leading villain, the Blue and White party’s Benny Gantz.

Though Blue and White had proved to be just popular enough to produce a political stalemate here in Israel, its formation from three, smaller Israeli political parties seems to have been more motivated by a shared loathing of Netanyahu than common ideals.

By agreeing to join a unity government with Netanyahu and break Israel’s electoral stalemate, Gantz stunned his Blue and White allies and may have also saved, for the moment, representative governance in Israel. Rather than receiving praise for agreeing to compromise, Gantz took immediate abuse.

“Yair Lapid and Moshe Ya’alon, leaders of the Yesh Atid and Telem factions in Blue and White, slammed Benny Gantz’s decision to enter a government with longtime foe Prime Minister Benjamin Netanyahu on Thursday night,” reported The Times of Israel, “saying the Blue and White leader had abandoned his principles by ‘crawling’ into a coalition of ‘extremists and extortionists.’

“Lapid said Gantz had betrayed Blue and White’s voters, stolen their votes and handed them to Netanyahu. Despite his claims, Gantz was not entering a unity government, but had simply ‘surrendered’ to Netanyahu, Lapid charged.”

Remember, Israel has no constitution. Some here had feared that, if we failed to select a government at the polls, the Israeli supreme court or, as unthinkable as it may seem, perhaps even the military might have stepped in and attempted to dictate Israel’s future.

I was no fan of candidate Gantz but his recent enabling gesture seems to have served Israel a powerful mitzvah.