Brotherly Love in the Middle East 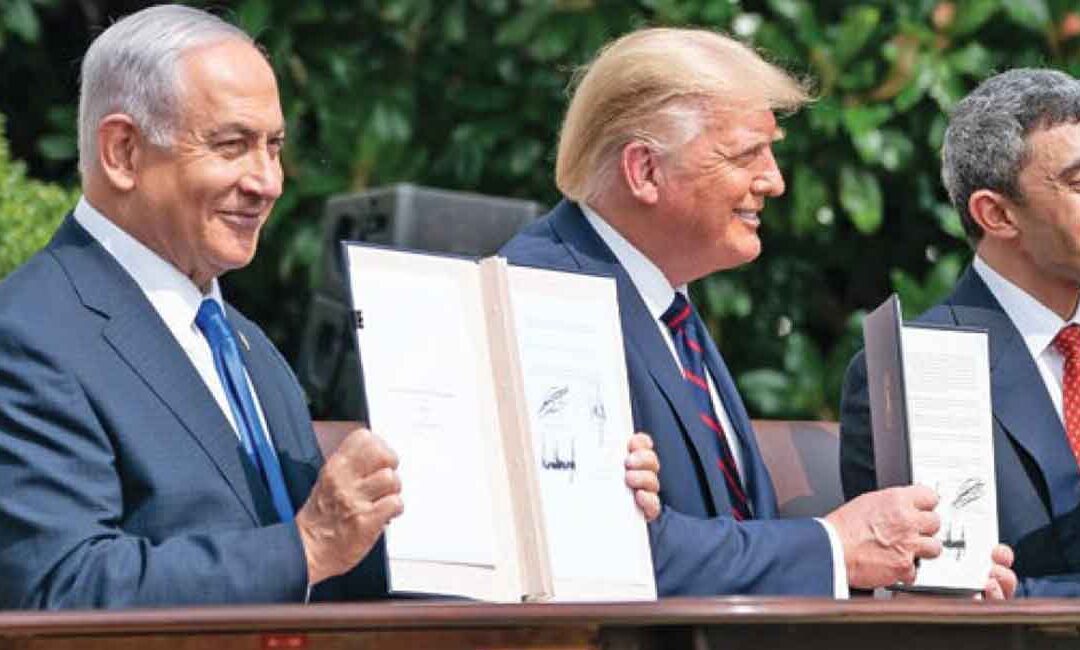 Healing the Oldest Sibling Rivalry in the World

Ever since Isaac was born, there has been tension between the first two sons of Abraham. To help alleviate this pressure, Sarah told Abraham to send out Ishmael and his mother, Hagar. G-d was faithful to Ishmael, promising to bless him because he, too, was a son of Abraham. Isaac grew up with the full promise and blessing of Abraham; that which G-d gave him so he could be a blessing to the entire earth. The Bible doesn’t record any interaction between Isaac and Ishmael until the death and burial of their father. Isaac lived in Canaan while Ishmael dwelled in the Sinai Peninsula. Decades later, these two estranged brothers rejoined to honor their father and put him in his final resting place. (cf. Genesis 25:9) Now, nearly 4,000 years later, the sons of Isaac and the sons of Ishmael are coming back together in relationship; something, I’m sure, would make their father, Abraham, quite happy!