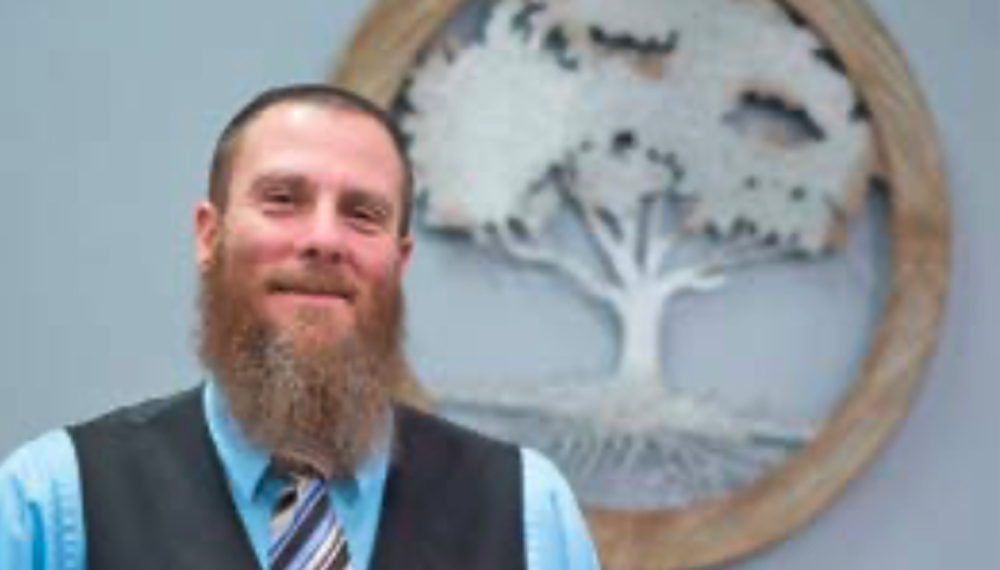 In the darkest alleys of the internet lurks every kind of evil known to man including 23 year old Nevada man who was tracked by an FBI informant, likely from the Anti-Defamation League’s Center of Extremism trackers. The informant had been following Conor Climo’s online interaction with white supremacist groups on the Dark Web. Local Las Vegas Jewish internet experts decided Mr. Climo was someone to keep an eye on. Because of the nature of this community as the number one tourist attraction and gambling hub in the United States, Las Vegas informants are highly qualified and experienced in tracking subversive and criminal behavior.