Not quite back to normal 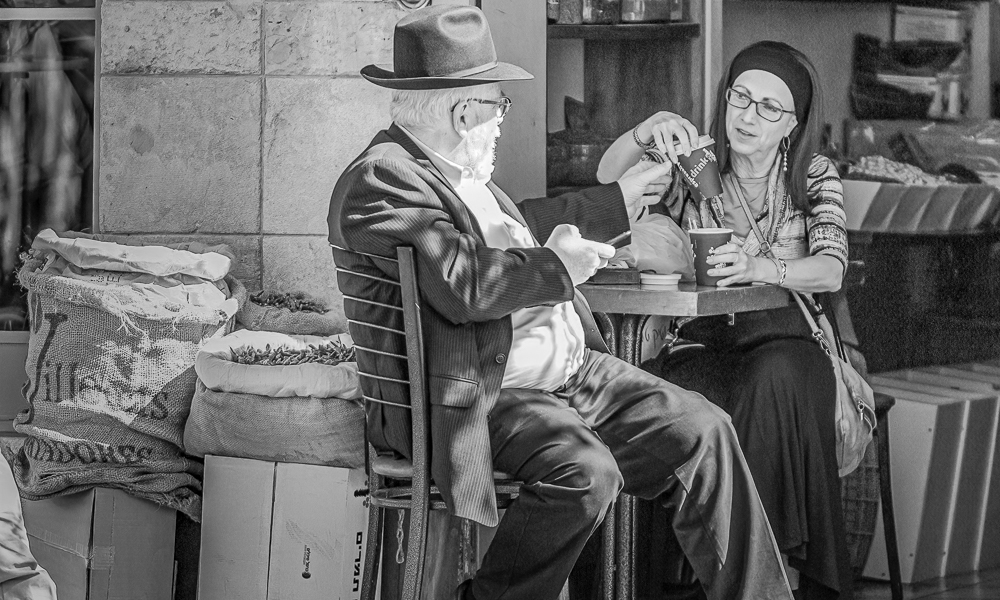 Marcia and I only recently began to reengage with ordinary life here in Israel, roughly two years after this country began its experiment with Covid-19, its new and highly-regarded therapies and its legion of mutated cousins, the bugs, you’ll remember, that were given Greek names. Our reassimilation into Jerusalem’s recovering commercial scene was, by necessity, lay-AHT, lay-AHT, as they like to say here, “slowly, slowly.” Government lockdowns and restrictions had knocked nearly everyone in the Land out of the habit of coming and going as they pleased. So it took a bit of effort to recapture that old, freedom feeling and begin to circulate again.

Lockdown number one in Jerusalem began for us when the police appeared one evening to roadblock the entrance to our neighborhood. They allowed only emergency vehicles and those with government-issued permits to pass. Late in the first day of that new experience, two officers manning a barricade called out to us, as we returned toward our home from a stroll, “Friends, you must wear your masks,” although there was no one within twenty yards of us.

But all is well that ends, no matter how slowly.  Lockdowns, “green passports,” limits on public assembly and mask and vaccine mandates are now fading memories. So, about six weeks ago, Marcia and I tested the water with Covid-free toes and visited a reopened, Jerusalem-area winery with friends, no masks or permits required. Encouraged by how nearly normal that experience seemed, we went out to eat at restaurants two times in the following three weeks.

It has been well-reported that, after the long, Covid-induced absence of tourists in Israel, many restaurants, hotels and other tourism-dependent businesses failed. Even now, thousands of impacted Israelis continue to struggle after taking huge hits to their incomes. But it’s one thing to peruse cold statistics regarding business failures and personal hardships and another to witness, firsthand, the closings of once-thriving businesses run by people who had, through the years, become our friends. 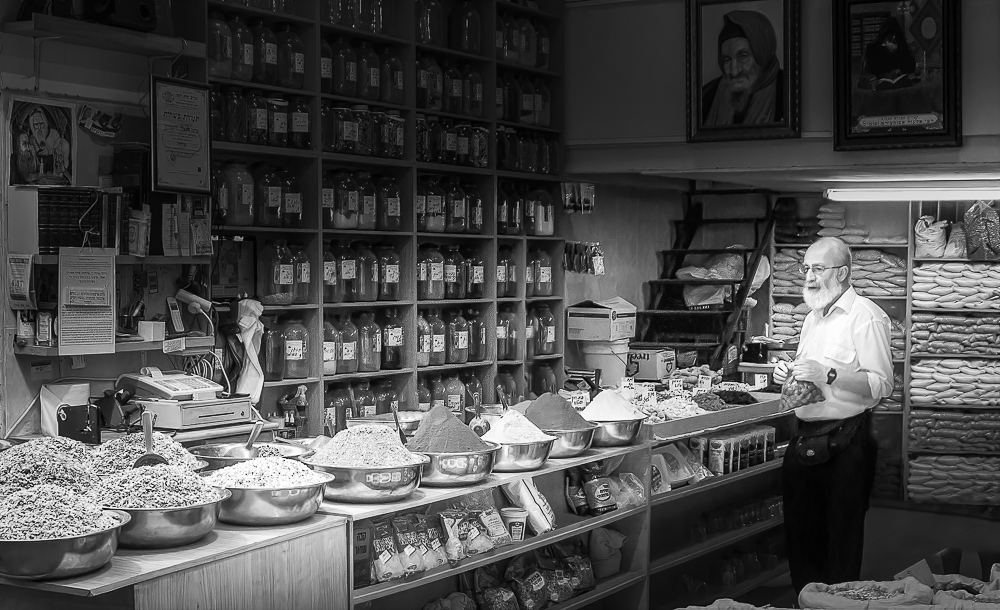 The most recent example to strike a sad chord came with my last visit to Jerusalem’s Mahane Yehuda Market, an internationally known, world-class outdoor market better known to locals as “the shuk.” Always lively, picturesque, diverse and great prices. Though the shuk had been a weekly destination only miles from our home, pre-Covid, I had made less than a handful of shopping visits there in the last two years. To reverse that trend, I set out to buy some exotic, fresh-ground coffee at Nissan’s, a big, bustling shop at the shuk, ideally situated for high-volume business on Yaffo Street. 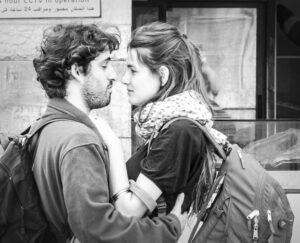 One can find almost anything at the shuk

Nissan’s was the first unique, non-touristy shop we discovered after moving to Jerusalem more than a decade ago. We bought bulk grains, spices, seeds, dried fruit, raw nuts and imported pasta as well as coffee there. They served pastries, espresso and cold drinks to a handful of tables they maintained on the street. Nissan himself often waited on us during the first few years of our patronage, then two young, lovely, hardworking and personable sisters who had worked alongside him that entire time took over. But when I showed up for what turned out to be the very last time a few weeks ago, the shop’s shelves were bare, most of their equipment had vanished, the tables and chairs were stacked and a huge, handwritten poster hung crookedly on a stone column at the shop’s entrance.

“Yes, we are closing,” the younger of the two sisters told me, pointing to the sign. Then, shrugging, she added, “This is the last week.”

Where would they go? What would they do? I didn’t know what to say. Ten years earlier, the young woman who stood across the counter from me and so bravely delivered her grim news had only worked in the shop part time, most likely after a day spent at her high school. She rummaged around and found a single bag of coffee beans to grind and sell. After making my last purchase at Nissan’s I thanked her and asked her to please tell her sister that we would miss them both.

It seemed like not nearly enough. As if to agree, the schoolgirl-turned-adult who, with her older sister, had ground coffee, scooped grains, weighed spices and cheerfully inquired into Marcia’s well-being over the last several years simply sighed as I turned to walk away then delicately waved goodbye. 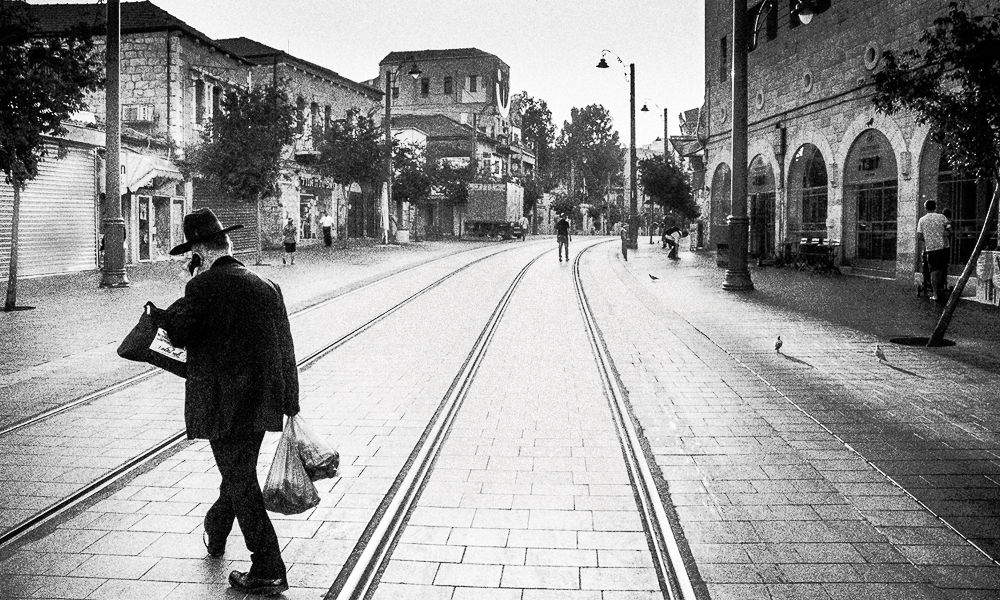 Early morning on Yaffo Street, near the entrance to Nissan’s