Savlanut and the Jewish heart 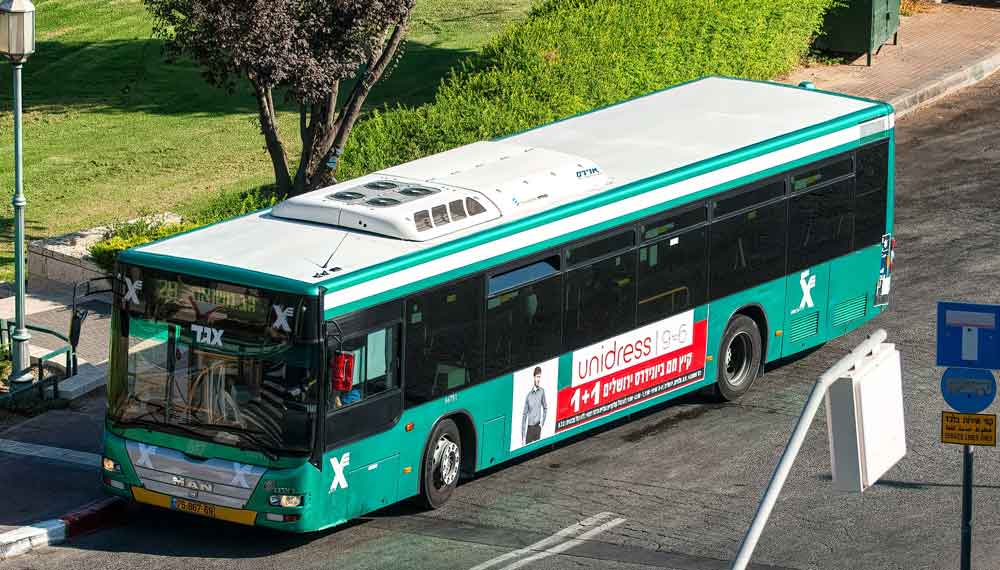 Savlanut and the Jewish heart

The collective Israeli psyche, if such a thing exists, is ambiguous, capricious, mysterious and odd. Israelis often demand “savlanut” (sahv lah NOOT), or patience, from others, for example, while most of them refuse to stand in line, honk at red lights in traffic as if to insist that they turn green and look down on those who pause while others speak. Although patience may be perceived as virtue here in the Land, its practice is rare.

But let an old man stumble on the street, a young mother need assistance while hoisting a baby carriage onto a bus, or a child look about hopelessly, seeming lost, and the restless Israeli soul invariably inclines toward the sublime. Help and genuine concern for a fellow human being in real need, friend or stranger, Christian or Jew, seems always forthcoming in Israel.

My favorite example of this behavioral paradox derives from Jerusalem rush hour traffic, which can reasonably be compared to the chaos at a bumper car venue at an American state fair. Israeli drivers typically resent whatever they find on the road ahead of them, behind them and to their left and right. They express their discontent with their car horns which, statistics reveal, Israeli drivers apply more often and with more urgency than their brakes.

The worst of these are the city bus drivers. Whether it’s because they work long hours for modest pay or because they spend so much of their time on Jerusalem’s frantic streets, they are notorious bullies who seem to live to accelerate, change lanes impulsively and treat their passengers like escaped convicts.
And yet… Picture a big, green lumbering Egged company bus, line number 17, grinding full throttle up Chaim Kolitz Road, a steep, four-lane boulevard leading toward the Jerusalem hilltop neighborhoods of Givat Massuah and Ir Ganim. A small boy, perhaps eight years old, makes his way unsteadily up the aisle toward the driver. Once up front, the boy leans cautiously into the surly, unshaven driver’s private space and whispers something.

The driver seems to recoil at whatever the boy has suggested so, as all the other passengers watch with increasing curiosity, the boy leans in again and apparently repeats himself, still whispering. The driver frowns, then sighs, then pulls the bus to a stop at the curb (while cars race past in the unblocked lane, horns blasting), opens the bus front door and, while he and the seated passengers wait patiently and without complaint, the small boy unzips and tends to a nature call.

Emergency handled, the bus doors slam shut, the boy staggers back to his seat as the driver stomps hard on the gas pedal and the headlong rush uphill begins anew.

An Israeli sabra friend of ours tells a second revealing story. While riding the bus one day in Jerusalem, she watched as a passenger staggered up to the driver and reported symptoms of a heart attack. The driver declared an emergency, offered his passengers the opportunity to get off the bus and, after all had declined, broke from his route and weaved the huge bus headlong through traffic to the nearest hospital, his passengers cheering his every bold risk and decision as he propelled his big bus through stunned traffic. After delivering his passenger to the ER, the others on board applauded a last time as, mission accomplished, the driver resumed his route through town as if nothing had happened.
What makes Israelis behave at once so sweet and surly?

The Hebrew word savlanut comes from the root, ש-ב-ל, which means, among other things, “to carry a load, to endure and to suffer,” and Israel’s paradoxical regard for endurance and suffering begs the question, who on this planet has endured or suffered more than the Jews?
And who among the Jews bear their millennia-old burden more pointedly than Israelis, having put their lives on the line to revive the ancient Jewish state upon G-d’s word and the Holocaust’s ashes? Whatever the cause, Israelis remain staunchly unapologetic about, if not proud of their seemingly bipolar natures. “Ain mah la’asot,” they often say when confronted by things beyond their control, “There’s nothing to be done.”

Perhaps Israelis can be forgiven if, from day to day, their less than noble qualities consistently rise to the surface. Seven decades of nation building in the shadow of unending war, terror and threats of annihilation is likely to change any soul’s perspective. Perhaps even praise and respect are in order, along with a bit of savlanut, when we consider all that native Israelis have endured, when they occasionally abandon their everyday natures to act in accord with the sentiment so eloquently expressed in their national anthem, Hatikvah…

“So long as still within the innermost heart a Jewish spirit sings…our hope is not lost.”