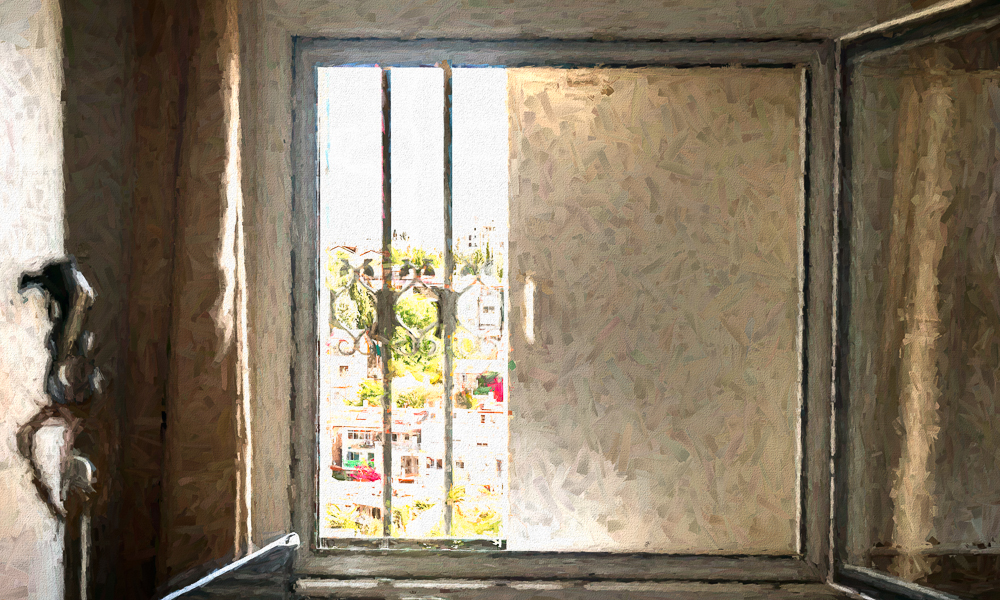 In the past, before and after missile attacks, Israeli civil defense sirens would first send out distinctive variable warning tones, meaning “take cover,” and follow them with a steady, single tone to indicate “all-clear.” But all-clear tones have not been used during recent Israel air raids for the somewhat ironic purpose of “avoiding needless confusion.” Also a bit ironic, most sirens in use in Israel were manufactured in Germany. And they are loud. The sound volume of the “supercharged” HLS F-71 pneumatic alarms used throughout Jerusalem and made by Hörmann gmbH, for example, are rated at 132 decibels, considered slightly louder than an aircraft jet engine at takeoff.

In less technical terms, they can knock your socks off.

Late in the afternoon of May 10, not coincidentally Jerusalem Day, the sirens that began to sound near our home in south Jerusalem seemed easily up to that standard. Their volume is almost painful. We live in plain sight of two siren towers, one not far to our west, the other across the Green Line, near Gilo. When they first went off, Marcia and I wondered if they may have been commemorative blasts. (Sirens wail throughout Israel each year, for example, on Holocaust Remembrance Day.) But no, for the first time in several years, Jerusalem was under attack. 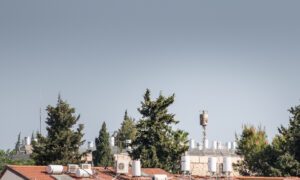 One of two nearby air raid siren towers

Like all relatively modern homes in Israel, our home has a special “safe room.”  These rooms are required by code in new Israeli construction and are built differently. Their walls are more substantially reinforced and they feature sturdier windows and doors. Some have filtered ventilation systems. Most perform double duty as bedrooms, offices, or both when missiles aren’t flying.

With the sirens still sounding, we stepped into our saferoom, closed and latched its heavy door and slid a massive, solid steel panel shut across its only window. If the power goes out, it’s dark as a cave. Sure enough, after about two minutes elapsed, we heard several deep, familiar-sounding thuds. By benefit of experience gained during the last Gaza war, we knew the bombs hadn’t fallen close by. (The ground didn’t shake as it had back then during those senseless bombings.)

Late last night, we heard similar faint booming sounds as rockets rained on Tel Aviv. No truer sentence has ever been written than the one that follows…