A Believing Jewish Community in Belarus Perseveres against Persecution 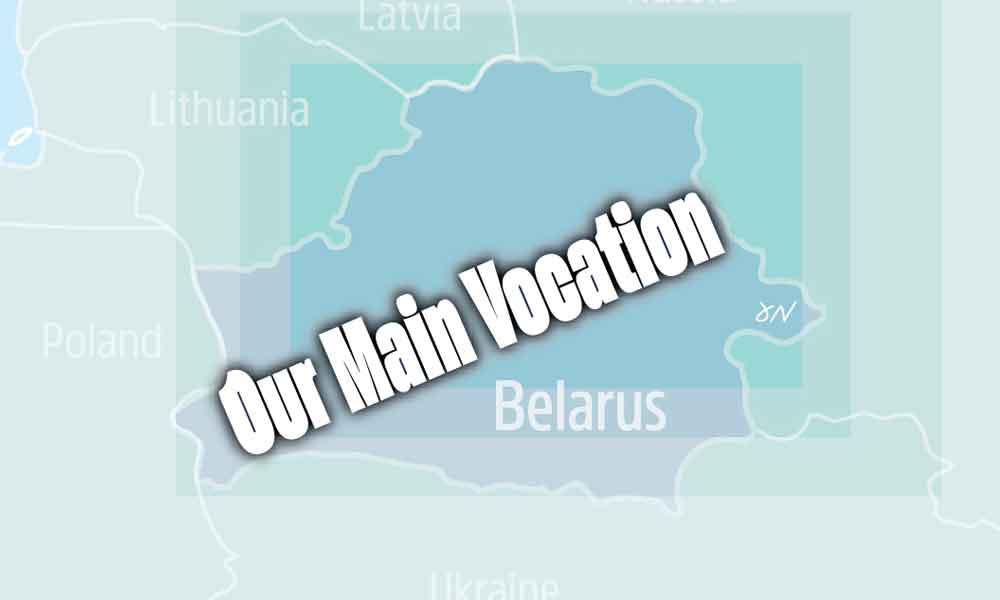 Spread the love
After leaving his nation’s military service, a young Jewish man whom we shall call Yuri began to attend religious services with a group of Christian acquaintances who, in Yuri’s words, appreciated his Jewishness. “During the meeting, the pastor of the church told me, ‘[Yuri], you are a Jew, but you live as a Gentile.’ And the thought stuck in my head: how should one live as a Jew?” The pastor gave Yuri a Bible, telling him it contained all the answers to his questions. After much reading and study, “I came to believe that Yeshua is the Messiah of the Jewish people.” After attending a school in Eastern Europe conducted by Jews for Jesus, Yuri joined the ministry, after which “God returned me to Belarus to continue serving my people.” Yuri’s small believing community of Jews in Belarus has since conducted an ongoing outreach of faith in Messiah in relative anonymity, necessary under Belar- us’ current authoritarian government to protect them- selves and those to whom they carry their message from potential imprisonment and physical harm. Though most of what they do is done discretely, with- out fanfare, they do not live in fear. During a Zoom interview in May, Yuri demonstrated his courage by granting permission for The Messianic Times to include some potentially compromising details to appear in this piece, but they have been omitted.
*****
SUBSCRIBE to continue reading this article and access more content about Israel and the Messianic Community around the world.