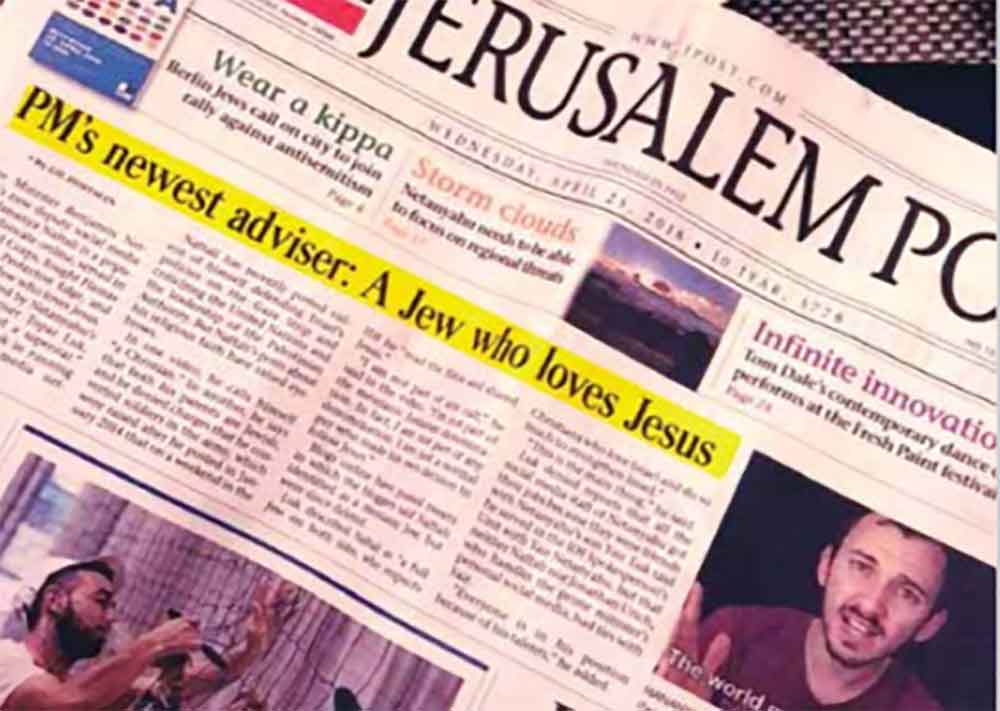 On April 24th, 2018, news broke in Israel that Hananya Naftali, an Israeli Messianic Believer, had been appointed Deputy Media Advisor by the Netanyahu government. Less than a week later, in an online article at
JewishPress.com, Israeli writer and blogger Varda Meyers Epstein, after branding Naftali a “Christian Missionary” and “creep,” had this to say about his appointment.
“We did not survive the Holocaust and create the State of Israel in order to let some sneaky dweeb kill our connection to our Jewishness; our connection to G-d and His Holy Torah.”