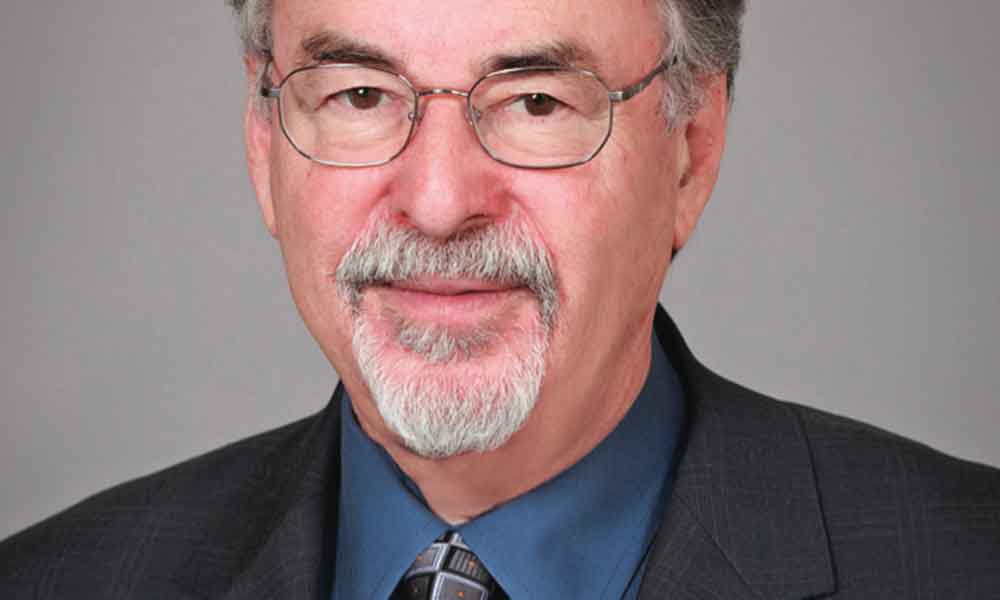 Messianic Times writer, Susan Silver, conducted a recent video interview with David Horowitz, best-selling author of The Enemy Within (and more than 50 other books) that focused on his life and his book, Dark Agenda: The War to Destroy Christian America.

Silver: Talk about how you, a Jewish man who had grown up in an atheistic, communist American Jewish home and was a sixties radical, had a major life wake-up call in 1974 grappling with the idea of original sin.

Horowitz: I was brought up by communists so my parents never entered a synagogue. My father thought religion was superstition. I was taught basically that the world was created by ideas, so you look for people who have the same ideas and you try to spread those ideas.

That’s kind of how I got involved with the Black Panthers and, of course, with the Left. I came up with some hard realities when, in 1974, the (Black) Panthers murdered a woman I had recruited—Betty Van Patter. All my friends said the white power structure killed her when I knew that the Panthers had. I bumped into the reality that people I considered my political comrades, who were going
to help redeem the world, were violent gangsters who murdered people.

For some reason, I connected the first chapters of Genesis into our present condition. G-d gives Adam and Eve paradise—much better than the Green New Deal or Soviet communism or Maoism—no pain in childhood, you don’t have to work, fruit falls from the trees, you live forever.