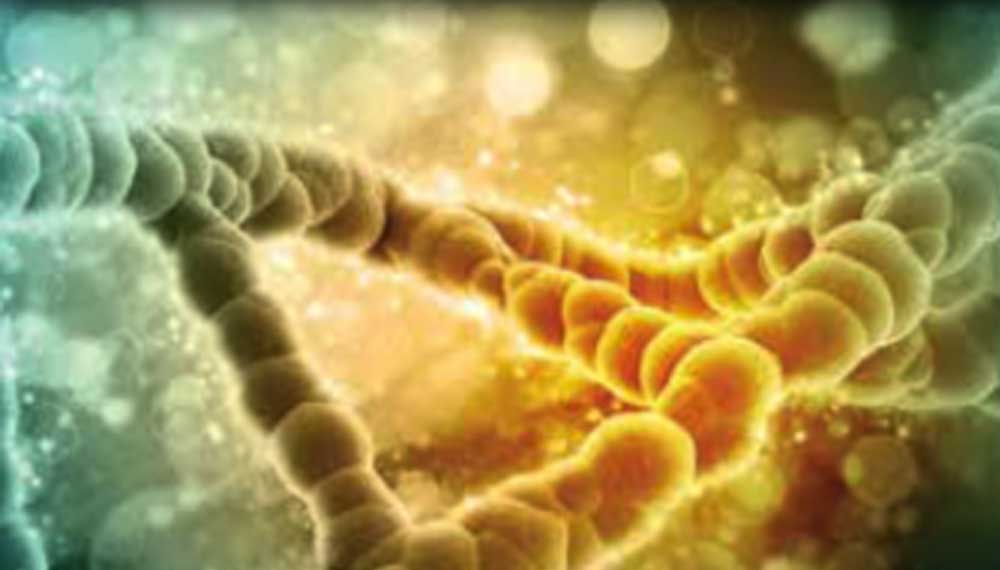 Nineteenth century Augustinian scientist from St. Thomas’ Abbey of for Aliyah and Moravia, by the name of Gregor Mendel, became the first person to study character traits in simple garden peas. He conducted his exper- iments from 1856 to 1863 and was determined to discover the way

these traits were passed through generations, as well as what happened when different varieties were crossbred. He is credited as the “Father of Modern Ge- netics.” He forever changed the study of biology, gardening, farming, and animal breeding. A century later, in 1953, James Crick and Francis Watson discovered

the double helix structure of deoxyribonucleic acid, commonly known as DNA for which they were awarded the Nobel Prize. Only 49 years after that momentous discovery a company named Ancestry announced that it would provide DNA test kits for individual use to research personal genealogy. These kits became avail- able for the first time in Great Britain and Ireland in January 2015. Since 2015, companies providing this service have multiplied much like DNA itself. Through the creation of these companies research has presented us many more questions and answers concerning the age old curiosity “Who is a Jew?”