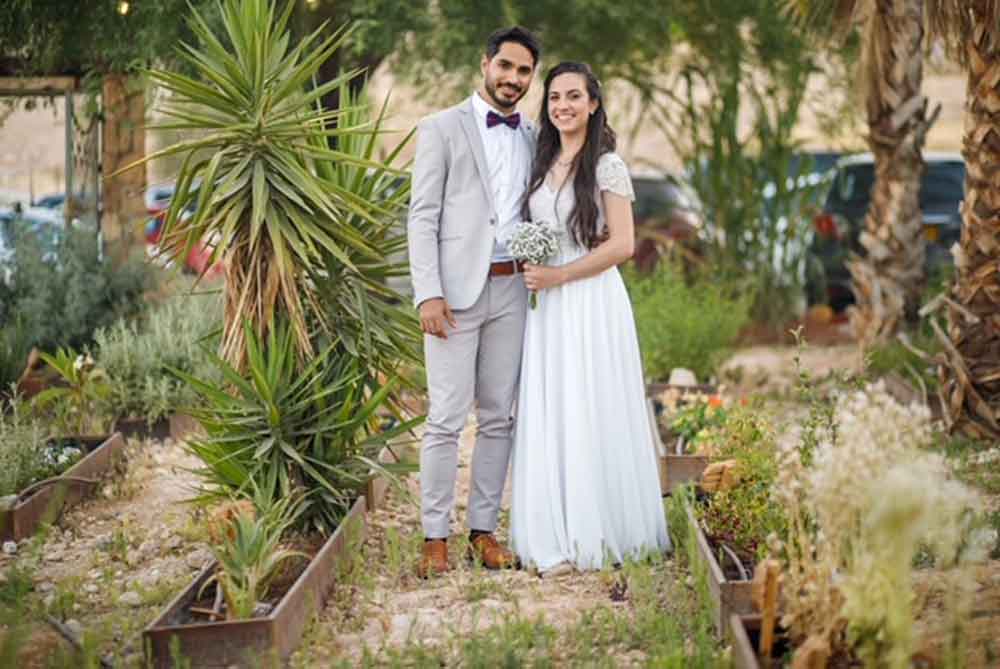 Spread the love
Dean Chariker was born and raised in a typical Daati Leumi (Modern Orthodox) family in Israel. They kept the laws of Kashrut, they strictly kept Shabbat, they went to synagogue and prayed three times a day. Wearing a kippah and tallit katan was a given for the men. Growing up in Central Israel, “the Merkaz,” Dean enjoyed the relatively carefree life of a typical Israeli kid. After graduation from high school, he served in the IDF, even becoming an officer in an elite unit. He was a leader, both in the field and during prayer time. Of course, he knew all the prayers by heart. He had the rubrics down. And life was good. Life took an unexpected turn for his whole family shortly after
*****
SUBSCRIBE to continue reading this article and access more content about Israel and the Messianic Community around the world.