If you Don’t Laugh…You’ll Cry 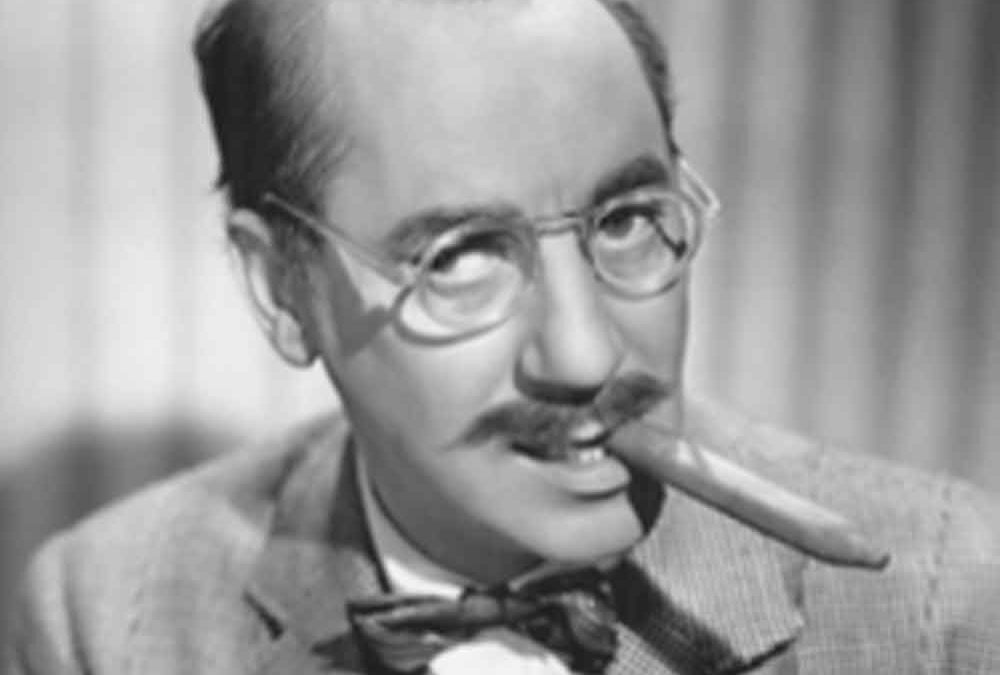 Spread the love
Jewish intermarriage has recently come into focus as a critical, international problem. It seems that a team of Harvard geneticists, in an acclaimed, peer-reviewed study has recently concluded that, unless something is done soon to stem the growing trend of Jewish men opting to marry Gentile women, the Jewish people will be reduced to a race of gorgeous blondes in less than 100 years.

Don’t find that funny? How about this one? In 1881, after the assassination of Tsar Alexander II of Russia, a Ukrainian government official menacingly addressed a well-known rabbi, saying, “I assume, rabbi, that you know in complete detail who was behind this assassination.” “I have no idea who did it,” replied the rabbi, “but I am certain that the government’s conclusion will be like always. They will, of course, blame the Jews and the chimneysweeps.” “Why the chimneysweeps?” asked the official. “Why the Jews?” responded the rabbi.