9/11 We Will Always Remember 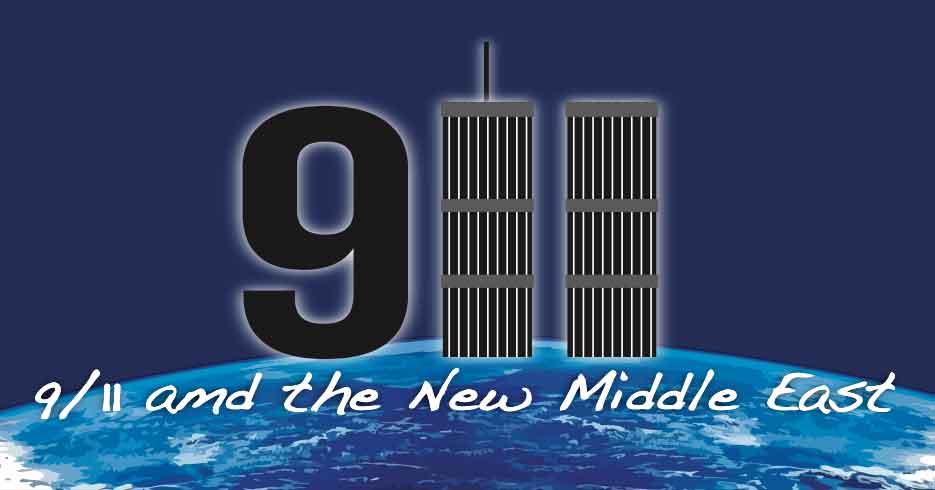 Spread the love
Where were you on 9/11? This question has been asked over and over again during the past twenty years since that dreadful day. Many of us remember exactly where we were and what we were doing when we heard the horrific news about the first plane hitting the World Trade Center. We can recall that September morning in 2001 when four airplanes were hijacked by members of the militant Islamist group,

Al-Qaeda. Two planes were flown into the Twin Towers in New York City and another plane into the Pentagon building in Arlington, Virginia. We also remember hearing about the fourth plane that crashed in an open field in Pennsylvania after passengers and crew tried to regain control from the hijackers. We watched in terror as the events of that day unfolded on every news station. For most of us, it was a day like none other in our lives. That infamous day filled us with shock and dismay when nearly 3,000 Americans died as a result of the deadliest terrorist attack on U.S soil. That unprecedented assault on our nation is etched in our memories forever.