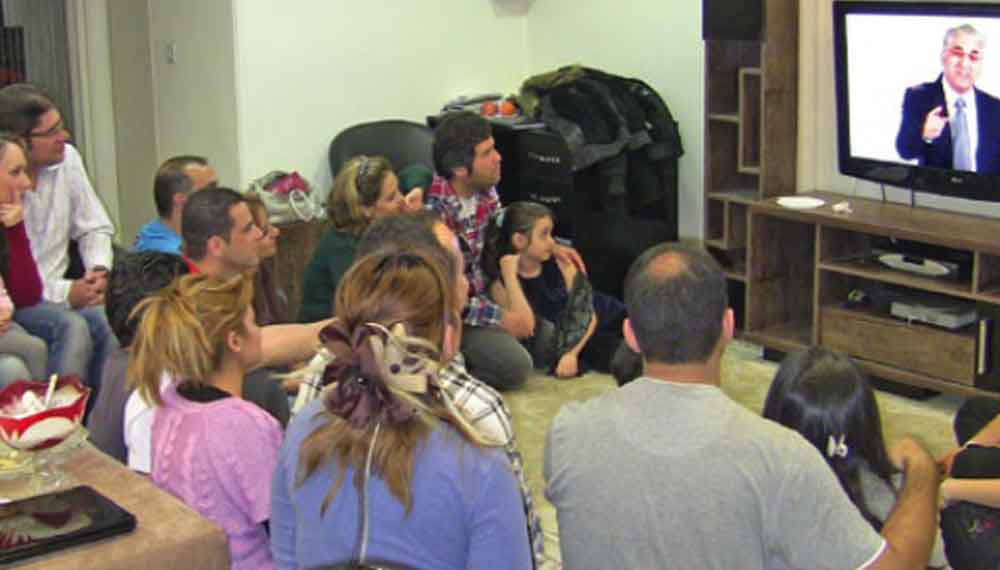 Spread the love
By Susan Silver – At the time of Purim we naturally think of the ancient town of Shushan, which is located just outside the modern western Iranian city of Shush. According to Dr. Hormoz Shariat, Shush contains what both Jews and Muslims believe to be the tomb of the biblical Daniel, whom both accept as their prophet. When Shariat lived in Iran growing up with his family as a Muslim, he visited the tomb, which he notes is a place where sick people would come to be healed. Today, Shariat is no longer a Muslim living in Iran; he’s now a Christian evangelist who works in the Greater Dallas area of the U.S. through Iran Alive Ministries, which he founded in 2000.
*****
SUBSCRIBE to continue reading this article and access more content about Israel and the Messianic Community around the world.