Israelis are Set to Go to the Polls. Again 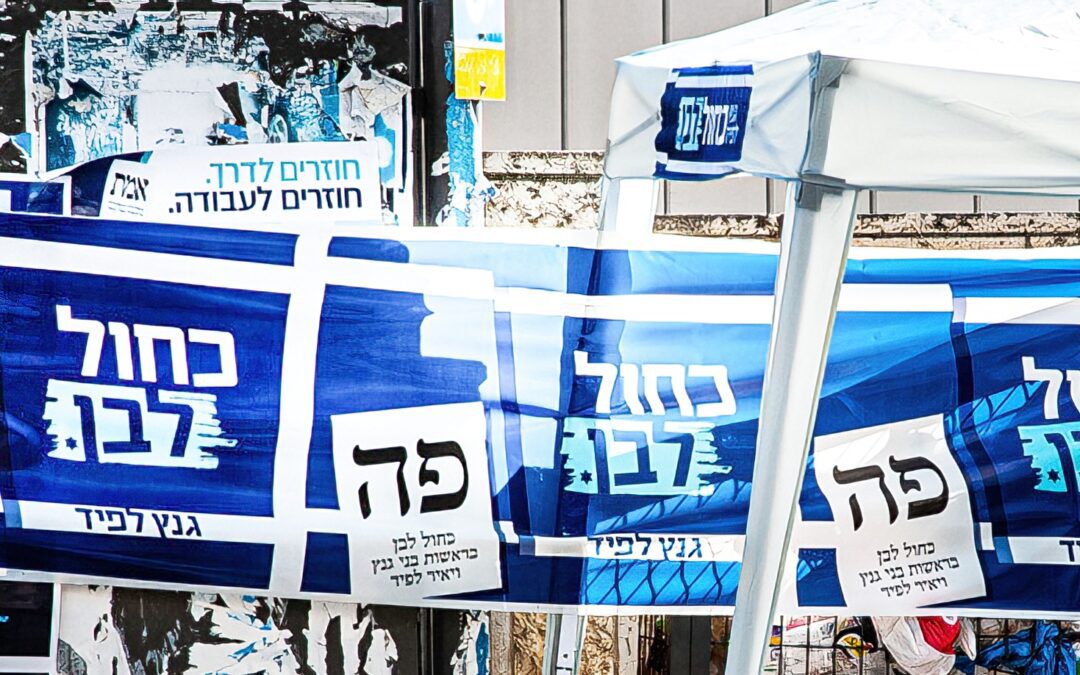 Lately, Israelis have gone to the polls about as often as they visit their dentists, but their participation in elections have caused more anxiety. Come November we’ll do it again, and the political maneuvering that has already begun is, as always, laden with drama. Things were once much simpler. Most of the political excitement in Israel over the last twelve years has swirled uniquely about the head of Benyamin Netanyahu, Bibi, Israel’s once permanent-seeming Prime Minister. How would he form his next government? Then Bibi lost.

Herb Keinon wrote in a May 2021 article for the Jerusalem Post entitled, Lessons learned since Israel’s last elections, “No one expected Netanyahu, with the cards he was dealt, to be able to put together a winning hand, and – after 28 days of trying – he was unable to do so… Netanyahu’s magic is ebbing away… [He] has been blessed and cursed by a very long political track record. Blessed because his long years in politics have given him an unparalleled understanding of what levers to pull, and when. But cursed because his long years in politics have earned him a huge credibility gap. Many just don’t believe his promises…”

Although Israel’s ultimate deal maker failed to prevail in the last election, he’s “back” somehow, or nearly back, and that is more than a little surprising. It is true that many Israelis were deeply disappointed in Bibi’s last term in office. It seemed to them that he had all but sold his soul to cling to power, a bad look for the once great man even if, as he and his supporters claimed, he had been attacked unfairly and ruthlessly by his enemies. Netanyahu’s political life seemed over until Israel’s new Prime Minister Neftali Bennett apparently mistook his new office for a throne room and demonstrated to all those who may have wondered what a true power fetish might look like.