Meeting the neighbors in Israel — a crash course 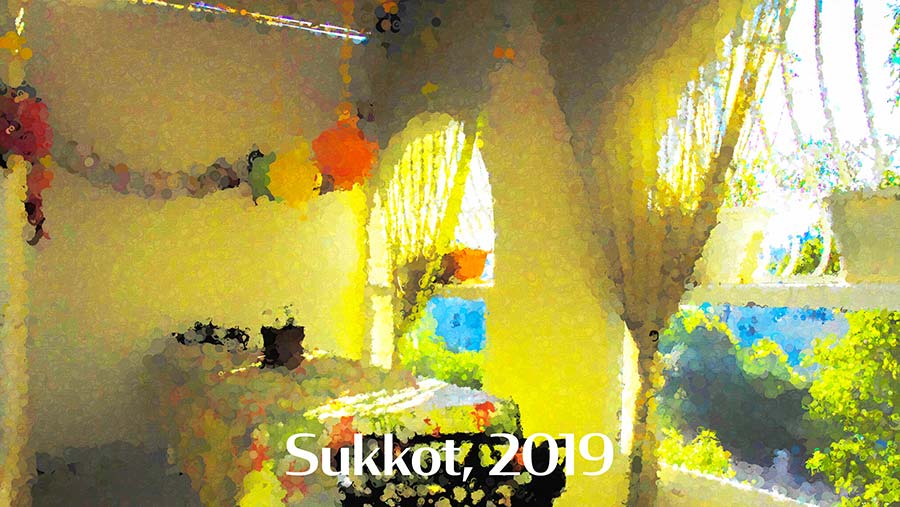 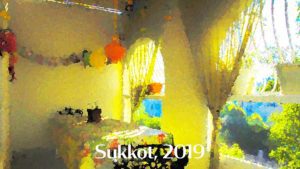 -By Cliff Keller-
“Step out of your comfort zone! Muster the courage to approach people! You’ll be surprised by how many new friends you can make.” So advises a relatively recent and popular YouTube video, 10 Tips to Meeting Friends in your Area.
But it’s not at all clear that the video’s list of tips applies perfectly to our area, which is, of course, Asia Minor. Six languages are commonly spoken here and, when out and about, most of us immigrants experience nothing resembling a comfort zone from which to step out of. More than three years ago, when Marcia and I moved into a fifth-floor apartment in the Jerusalem neighborhood of Giv’at Massuah, we learned that our fourth-floor neighbors traced their Jewish heritages to Egypt and Turkey. The former owners of our place originally hailed from Tunisia and Iran.
And so on. People here are from everywhere.
Hurdles impeding fast friendships between Israelis and native English speakers typically include, among other benchmarks, confirming that the Anglos aren’t tourists, salesmen, hot on a religious quest or employed by the UN.
Trust and familiarity take time. It took almost two years for Benjamin Levi (not his real name), the head of our neighbors’ household immediately downstairs, to establish that we were neither proselytizers, spring visitors or foreign agents. That it had taken so long to happen was not entirely Levi’s fault. My Hebrew had barely improved enough by then to enable me to tell him that I believed we had common ancestry based on our family names.
“So, you’re a Jew?” he asked, seeming both pleased and surprised, and a relationship of sorts began.
This ice-breaking was especially comforting since, shortly after we had moved in, we had almost broken much more than ice when we accidentally bombed the Levi’s premises. A hefty, steel-framed barbecue shelf we had installed on our building’s rooftop had blown off the roof during a sudden, violent midnight storm, destroying Mrs. Levi’s clotheslines on her balcony after tumbling two stories.
Miraculously, we thought, the heavy glass shelf and frame did not shatter, nor had it damaged the windows or porch tiles below. “Do not put it back on the roof,” Mrs. Levi advised me with the help of a Hebrew-English dictionary after I visited her home, hat in hand, to recover my projectile.
Fast forward to Rosh Hashanah of this year when Levi and I happened to meet on the elevator. “Are you staying in Jerusalem for the chag?” he asked me in Ivrit. (If Mar Levi speaks a word of English, he has never done so within my hearing.) “Is family coming to visit you?” he followed up when I told him we were staying in town.
“Come Sukkot, then,” he said when I answered once more in the negative, “we will invite you to visit us in our sukkah!”
And he did! And we did.
Ironically, on the day during Sukkot on which Marcia and I visited the Levis, we sat in what appeared to be the exact spot on their balcony where, three years earlier, our barbecue shelf had crash-landed and awakened half the building. The Levi’s managed to sit nine of us around their small table during a wonderful, hours-long stay. We sang songs, said (or, at least, listened to) traditional prayers and shared a bit about ourselves despite the limitations of language.
We learned that the Levi’s son and daughter had recently served in the IDF; that their niece (who spoke excellent English) and her husband await the birth of their first child while she continues to work toward earning a Ph.D. at Hebrew U.
They asked questions of us as well, many of which we answered with the aid of odd gestures and frequent reliance on “Rabbi Google,” better known by most as Google Translate.
Toward the end of the afternoon, after the family sang what we thought was the final chorus of yet another mysterious (to us) Sukkot song, one of the Levi’s guests smiled slyly across at Marcia and me, pounded the table with his fist and counted down in English! “One, two, three, four!” he boomed proudly (as the others laughed, surprised) and we were suddenly all singing again.
On that wonderful Sukkot afternoon, Marcia and I agreed that we had accomplished some sort of milestone. After living nearly ten years in The Land, we had managed to spend considerable, good-natured time among our neighbors—most of whom spoke no English—and everything had worked out.
“Trust in the Lord and do good,” Psalm 37 advises. “Dwell in the land and feed on His faithfulness.”
And, on this Sukkot, we felt as though we had done so.