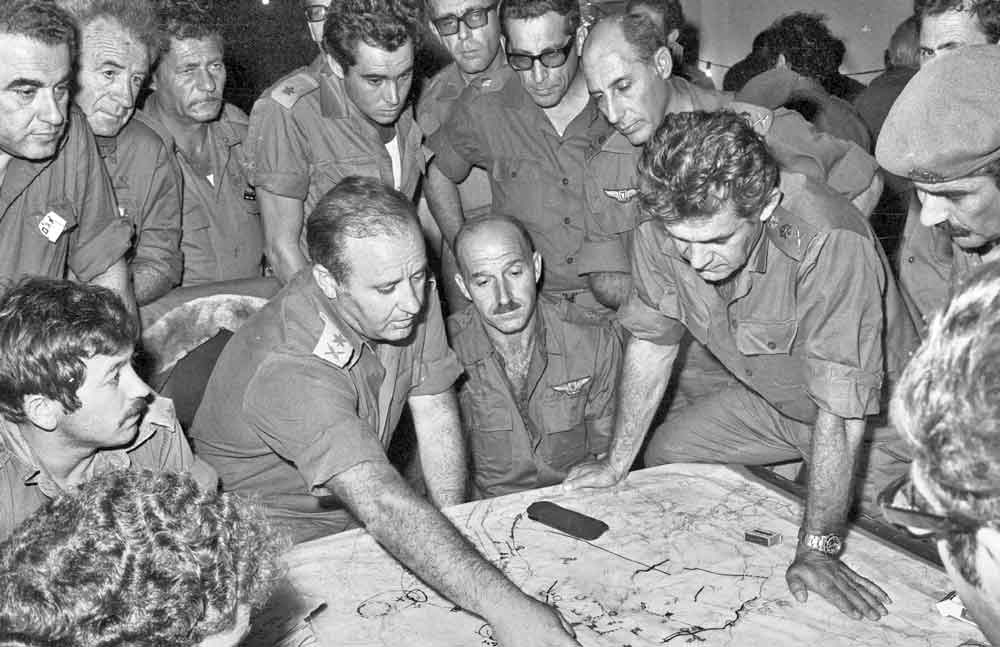 No other other event in Israel’s latter-day annals has more decisively altered relationships with her neighbors than the 1973 Yom Kippur War. This October marks the forty eighth anniversary of the conflict which was a miraculous victory—as well as a shocking sequence of governmental, military and intelligence failures and a thorough national chastening that ultimately led to renewal and a new Middle East emerged.

Historian/journalist Abraham Rabinovich’s, described in his superb historical novel, The Yom Kippur War: The Epic Encounter that Transformed the Middle East, “When the fighting ended less than three weeks after the Yom Kippur War began, Israel’s
army was on the roads to the Egyptian and Syrian capitals in one of the most remarkable turnabouts in military history. Israel emerged from the war, however, more chastened than triumphant.”