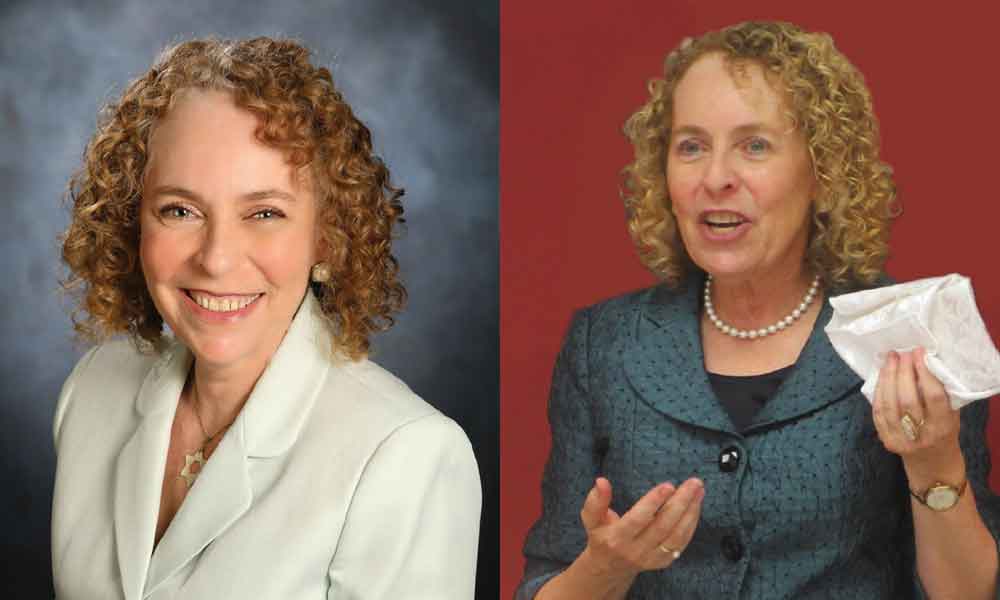 Spread the love
When one meets Michelle Beadle, it makes sense to ask, “What’s a nice Jewish woman like you doing in a place like this?” A woman of faith and action, the daughter and granddaughter of Holocaust survivors, Michelle travels across the nation and throughout the world sharing her faith of the Messiah with Jewish people everywhere. As her son-in-law, Rabbi Joshua Brumbach exclaims, “Michelle has led more Jewish people to faith than some entire organizations!” Born in a Jewish community of the greater New York area, Michelle was raised in a German-Jewish home and grew up attending one of two synagogues founded by German Jewish refugees of the Holocaust. The services were in Hebrew but was affiliated with the Reform movement in the United States. The refugees from Germany were a mixture of Orthodox and Reform congregants, a synagogue melding together two lifestyles of Jewish observances. Michelle attended Jewish summer camps and became president of her synagogue’s youth group during her high school years. Michelle’s father served on the board of trustees at the synagogue. Michelle’s life centered around family, synagogue, and Jewish observance and culture. Interestingly, even as Michelle wa
*****
SUBSCRIBE to continue reading this article and access more content about Israel and the Messianic Community around the world.