The time of our joy 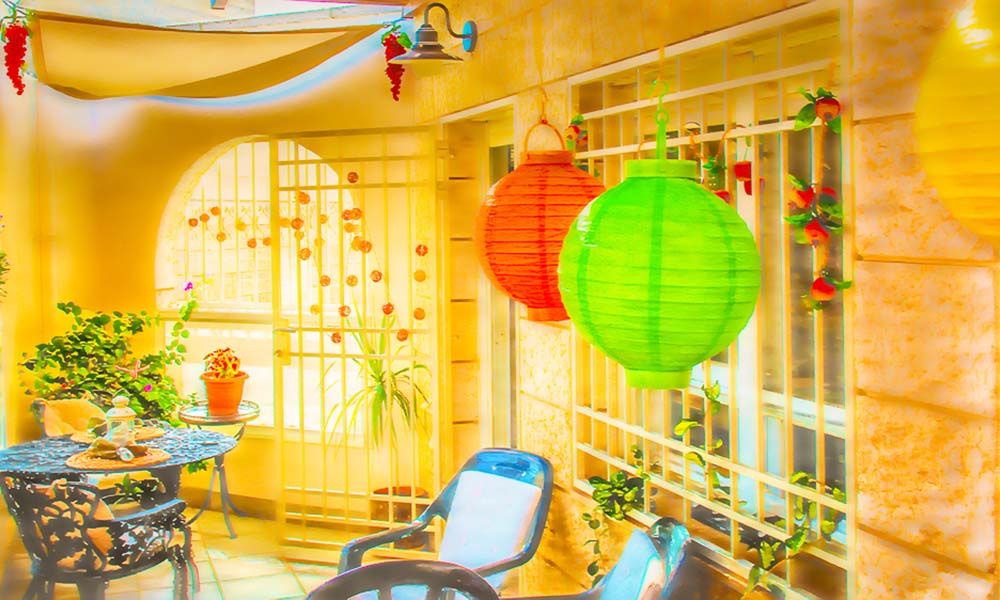 2020 may have been the first year since the advent of modern Israel, perhaps since the days of Nehemiah, that Israeli Jews were not allowed to celebrate Sukkot as their hearts desired. “We cannot all be under the sukkah together this year,” blogged The Times of Israel’s David Baum in a post entitled, The Challenge of Being Joyful — Sukkot 2020, “but we can share the feelings of a joy that has built up over our years together.” 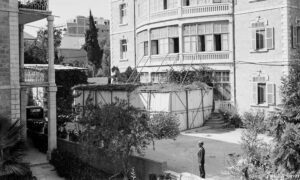 A large sukkah in Jerusalem

When permitted, the Feast of Sukkot is celebrated for seven days in Israel (eight, in the Diaspora), beginning on the 15th day of the Hebrew month of Tishrei. It is one of three annual “Pilgrimage Festivals” during which Israelites were commanded to visit the Temple at Jerusalem. Also known as the Feast of Weeks, of Tabernacles, of Booths, and of the Ingathering, Sukkot is first mentioned in Exodus 23:16…

“[Y]ou shall observe…the Feast of the Ingathering at the end of the year when you gather in the fruit of your labors from the field.

Leviticus teaches that Sukkot is a celebration of the wheat harvest and the ingathering of crops at the turn of the year. The first day of the celebration is a “holy convocation,” a time during which no Israelite shall perform work of any kind. The whole of Sukkot is a commemoration of Israel’s exodus from Egypt.

Two millennia later, Israelis made the best of their government’s ban on large gatherings during Z’man Simchatenu, the season of our joy, but there is no denying that the participation limits, constant virus talk and an abundance of little blue masks seemed to contribute to a universal sense of loss.

Sukkot is often compared to the American celebration of Thanksgiving, and they have similarities, but Sukkot has deeper emotional roots. Falling on the heels of Yom Kippur, Judaism’s highest of holy days, one can clearly feel expectations rise throughout Israel as families begin to erect their Sukkahs and set up schedules as both guests and hosts. The festivities are not generally limited to “inner-circles.” Both Jews and non-Jews in Israel often welcome strangers into their sukkahs to share in singing, laughter, fellowship food and prayer.

Do not morn or weep 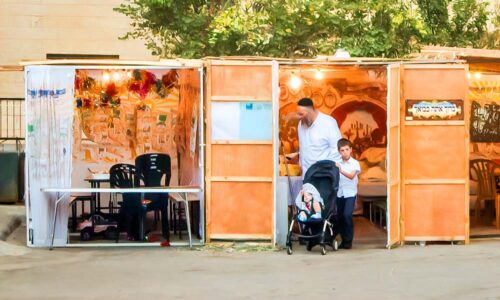 Sukkot was, at least by law, “fully restored” this year in the Land, there were no special governmental restrictions on gatherings, yet, in the eyes of many, the holiday fell short of Sukkots past—fewer, smaller gatherings, less joy and spontaneity, less singing, less prayer, less everything—in the aftermath of a brutal and as yet unfinished battle with a virus and its endless variants. But we can take comfort in the medieval words of the (ironically) Persian Sufi poets, “This too, shall pass.”

Over 2,400 years before Sukkot 2021, Nehemiah, the governor of Persian Judea under Artaxerxes I (and the central figure in rebuilding Jerusalem during the Second Temple period), said of Sukkot while reading to the people of Jerusalem from the rediscovered Book of the Law,

“This day is holy to the Lord your God; do not mourn or weep.” For all the people were weeping when they heard the words of the law… “Go, eat of the fat, drink of the sweet, and send portions to him who has nothing prepared; for this day is holy to our Lord. Do not be grieved, for the joy of the Lord is your strength.”

…And there was great rejoicing. He read from the book of the law of God daily, from the first day to the last day. And they celebrated the feast seven days, and on the eighth day there was a solemn assembly according to the ordinance. (Neh 8:9-13)

And so it shall be again.