The Not So Silent Years 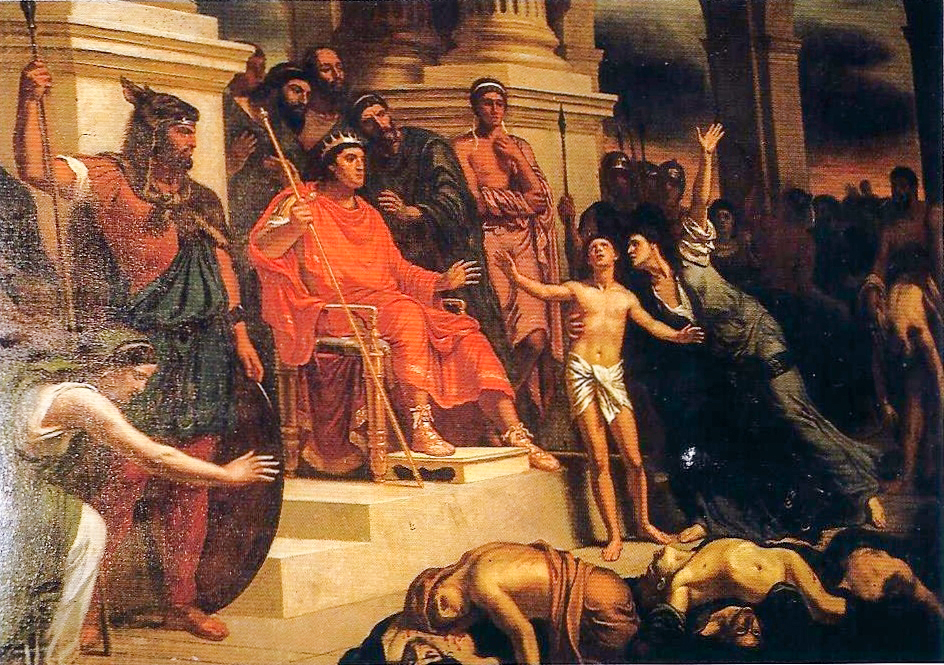 Spread the love
In the last book of the Tanach (“the Old Testament”), the prophet, Malachi in about 430 BC, voiced the promise of the prophet, Elijah’s, return. Four centuries later, John the Baptist, in the spirit of Elijah, began crying in the wilderness (as prophesied by Isaiah 600 years before), “Make straight the way of the Lord.” The centuries-spanning gaps between the ministries of Malachi and John the Baptist comprise the Bible’s well-known “400 Years of Silence.” But the years pre- ceding the Christian Era were anything but silent.
*****
SUBSCRIBE to continue reading this article and access more content about Israel and the Messianic Community around the world.