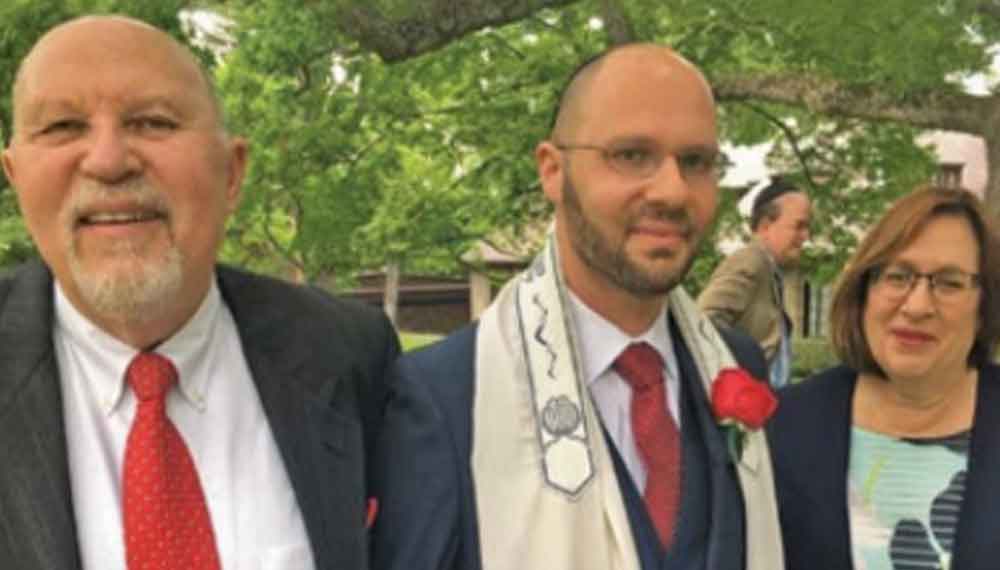 My mother’s parents were very active in their conservative temple and my grandfather served as president, but neither was very personally religious or spiritual. My father’s mother was an orthodox Jew who lost contact with her family after marrying a Gentile, and so my father didn’t have much of a religious life at home.” However, as stated above, both of his parents raised him in a Messianic believing lifestyle. Although he has that family history, Eaton de-scribes his early life and youth as one in which he was a “nominal believer.” He reported, “I was born in Yonkers, New York, but we moved to Danbury, Connecticut when I was very young. I was raised there until we moved again when I was 18, this time to New Haven where I have been ever since. My identity is very much that of a New Englander.”