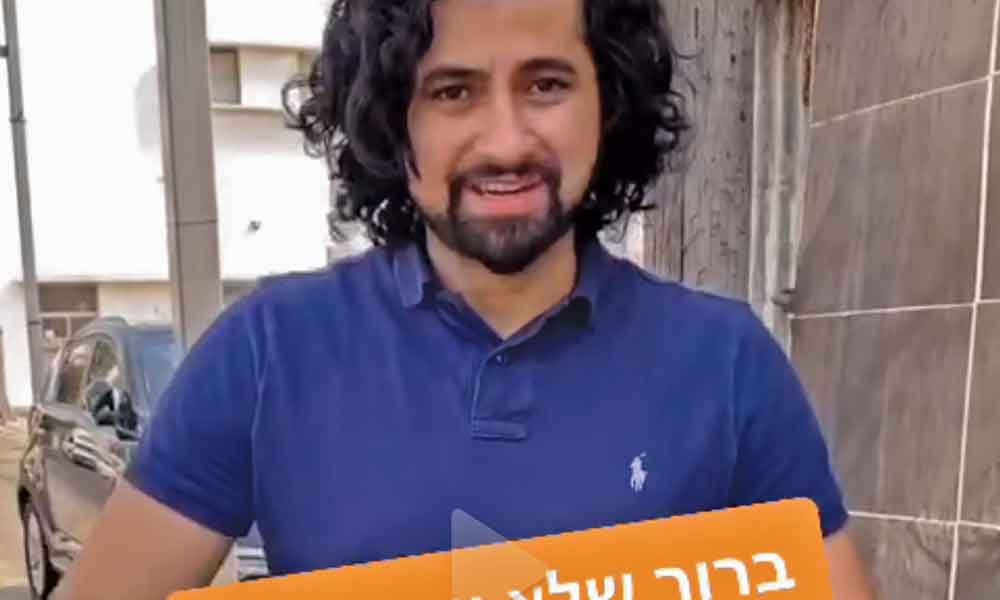 As Israel moved into its first of three lockdowns last year due to the COVID-19 pandemic, Jews for Jesus, an organization that was founded upon the core belief of social contact and personal connections, had to think outside the box and become creative with social distancing protocols. Known for their imaginative outreaches, the Tel Aviv team began experimenting with a backdoor way into the communities through the popular application known as TikTok, a unique online platform where they could share the good news of the Messiah. TikTok is extremely popular in Israel with an estimated two million users or nearly twenty five percent of the nation’s population using the application.

Seizing upon the growing popularity of the platform as well as TikTok’s versatility and ability to promote non-mainstream content, Jews for Jesus realized how effectively it could be used as a tool to bring the message of the gospel to Israelis in a positive way. This hypothesis was tested by Jews for Jesus, posting a few short video clips to see how they would be perceived and received by the public. Surprised by the positive feedback, the Tel Aviv team saw the potential to reach a large audience through the development of further content. Unlike YouTube and Facebook that use paid promotion to push content,

TikTok promotes videos through algorithms and popularity. Users post video clips that are one minute or less. The simplest of videos taken on a smartphone can reach thousands of users with only the push of a button. TikTok is very user-friendly and does not require special video or editing skills. These simple features are undoubtedly what has attract-ed so many new users the past year including Israeli Prime Minister Benyamin Netanyahu, who opened an account in December, 2019 and is not known for his social media expertise. Most likely his communications team advised him to use the platform as an important tool to reach and influence Israeli citizens and the world.