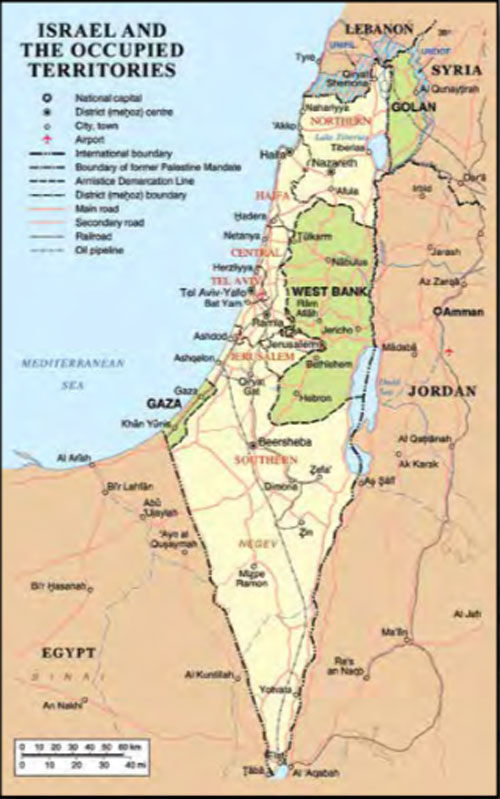 Does anyone outside of Israel have the moral authority to solve Israel’s problems with the Arabs? How did the plight of the Palestinian Arabs become everybody’s business? What about the stateless Kurds, who are being bombed in Syria every day by the Turks? I can draw a circle on the map where five countries come together and declare it an independent state for its Kurdish inhabitants. But I’m not Kurdish, so I’ll mind my own business.