Was all this really necessary? 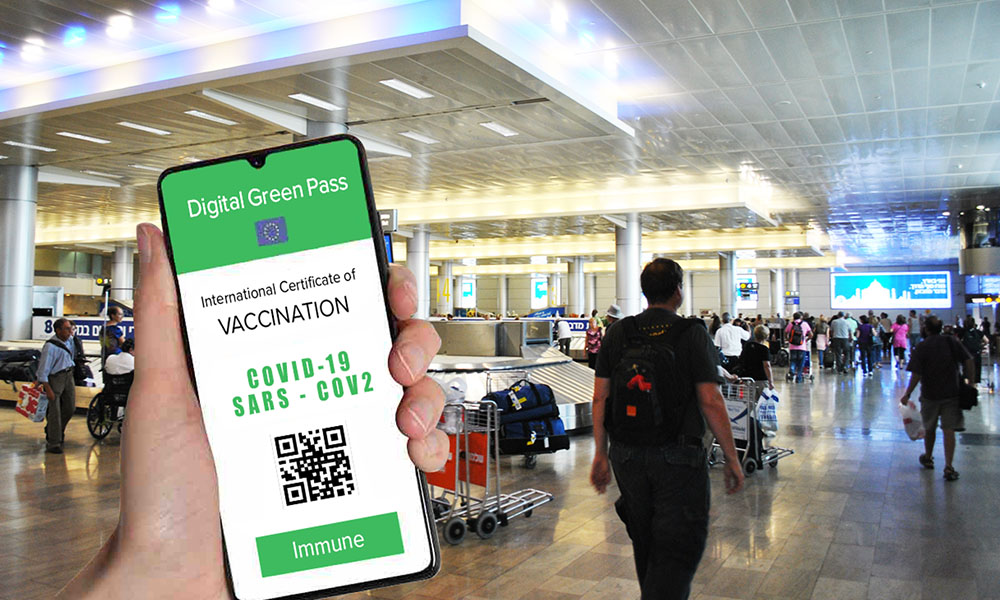 A good friend in the States recently reached out and asked me the seemingly innocent question, “What’s up in Israel?” But, in the age of Corona, any inquiry about events in the Land often leads to contention. Politics, religion, Corona. The primary source of misgiving here is that, though everyone cares deeply about what’s going on, no one really knows. Depending on one’s sources of information, our new government and its health ministry claim that between only 40 and 52 percent of all Israelis are “completely vaccinated,” that is, have received all three available Pfizer shots. (The Pfizer vaccine is, in effect, the only option currently available to Israelis.)

With a fourth dose on the horizon, Israel’s former relief and euphoria based on its populace having taken the worldwide lead in vaccination rate against COVID-19 have clearly faded, albeit slowly, as the government’s policies have come into question.

Amid the plentiful pro-vaccine articles that continually grace the Jerusalem Post’s website, a December 16th Post editorial entitled Has Israel gone overboard fighting COVID-19? has at last, in the minds of some, begun a debate regarding what some feel are the government’s draconian efforts to stop the spread of coronaviruses in Israel. The editorial poses several urgent questions…

“On behalf of all Israelis – and potential visitors to the country – let us ask:

On December 18th, two thousand Israelis assembled in Ra’anana around Prime Minister Naftali Bennett’s residence to protest government vaccination and restriction policies. Some of the demonstrators were eventually hosed, whipped and arrested, but there is no sign of diminishing Israeli resistance. Whether or not one believes in the efficacy and desirability of vaccines to fight the spread of COVID in Israel, the current government’s heavy-handed approach to promoting their vaccine and prevention agenda has raised important questions about their efforts’ intrusion upon basic human rights in Israel.