Boris Johnson – Is He Good for the Jews? 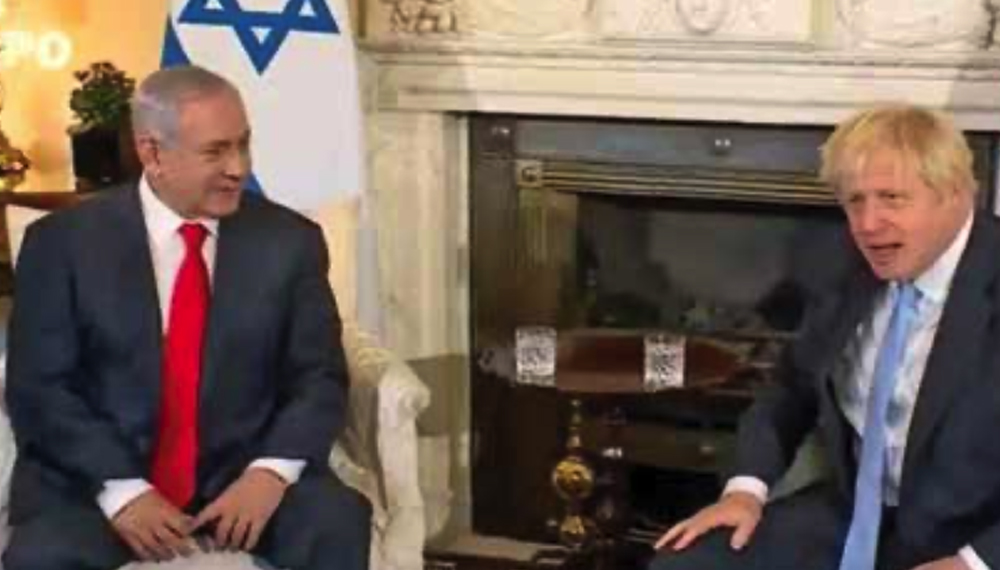 Spread the love
– By Elizabeth Cohen-Bond –

The same Liberal-Conservative divides among Jews are at work in the UK as in the USA. Putting that divide aside, what makes Boris Johnson tick when it comes to protecting British Jews from rising antisemitism and what might we expect from him regarding Israel?

So, why does Johnson seem to favor Jews and Israel? One powerful reason is that at the age of 17, he and his sister spent three months as volunteers on the Kibbutz Kfar HaNassi in the Land. It was 1984 and the trip had been arranged by his stepmother, herself from a prominent, Jewish family. Johnson’s life and upbringing are most likely a mystery to most Americans. Born to upper-middle-class British parents, Alexander Boris de Pfeffel Johnson received the education of the privileged. His earliest years were spent in American, British, and European private schools. Later, he attended elite British institutions like the iconic Eton College, which has educated 20 former prime ministers and is known as “the nursery of England’s gentlemen.” During his studies there, he became known as a “formidable debater.”

*****
We invite you to start your 15 days FREE TRIAL to continue reading this article and access to more content about Israel and the Messianic Community around the world.