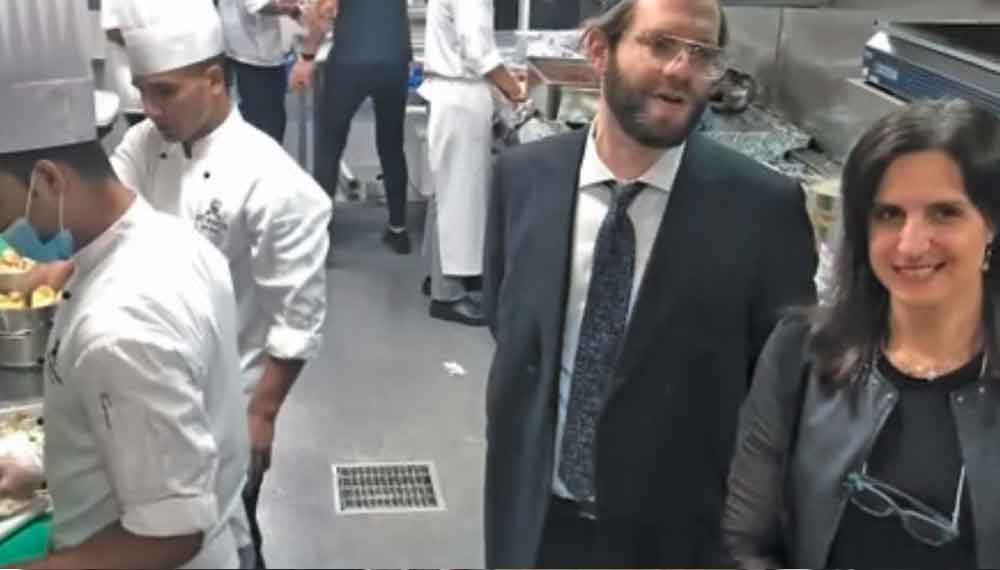 “Israeli Prime Minister Benjamin Netanyahu is a political magician who has run out of tricks, and his stubbornness is stopping the Israeli right from winning convincingly and governing the country,” wrote Shalom Lipner, Senior Fellow of the Middle East program at the Atlantic Council, an American think tank whose lofty mission includes “Constructive leadership and engagement in international affairs based on the Atlantic community’s central role in meeting global challenges.”