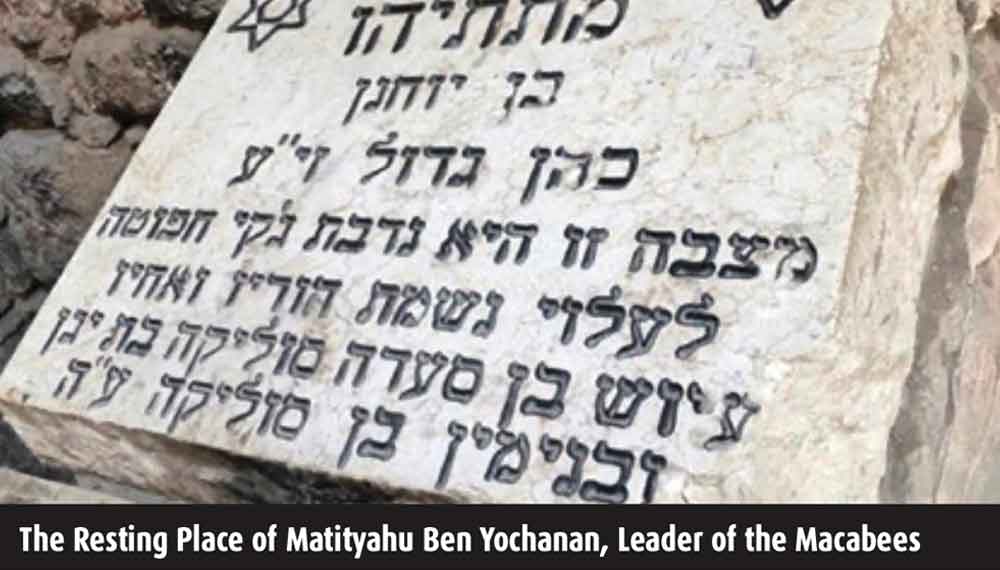 Growing up in an Ashkenazi Orthodox Jewish family in suburban Maryland, and then moving to Southern California, I thought I was the expert on Hanukkah. Then we made Aliyah to Israel nine years ago, and I was totally proven wrong. The eight-day “Feast of the Re-dedication of the Temple” or “Festival of Lights” commemorates the victory of the Jewish people, led by Judah Maccabee, over the Greek-Syrians in the second century B.C. When the Maccabees liberated the holy Temple in Jerusalem, they found it in a state of complete desecration. After restoring it to its original glory, it was rededicated on the 25th of Kislev. Legend has it that the tiny flask of oil they found which would light the menorah was only sufficient for one day. Yet, miraculously, it burned for eight days and nights, thus marking the eight-day holiday and the lighting of the chanukiah (the nine-branched menorah specific to Hanukkah).