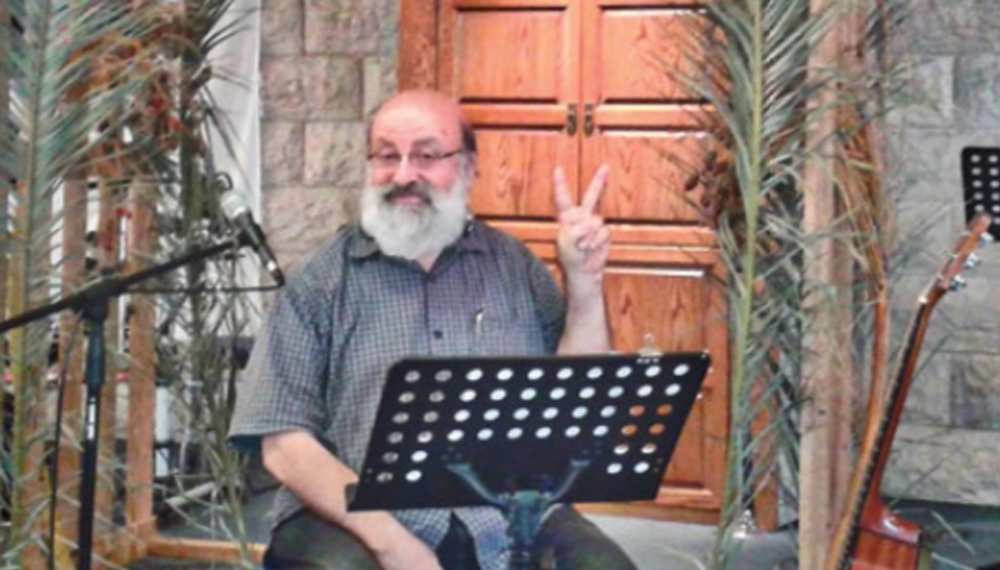 Friends and family gathered in Haifa, Israel in October of 2018 to bury Marc Chopinsky. A man dear to the Messianic Jewish movement and to believers around the world, tears of joy and mourning accompanied the worship music at his service, which included songs written by Marc himself. According to service attendee Ron Cantor it had not rained that season. Ron had been asking G-d, when would the rains return? (Rain is viewed as a blessing and an object of prayer in the traditional Jewish Orthodox liturgy between Sukkot and Passover.) Upon returning home from the funeral service, Cantor told The Messianic Times, “I’m driving down this mountain, somewhere between Afula and the West Coast of Israel, suddenly it just started showering down rain.”

Born in Philadelphia in 1950 to loving parents in a secular Jewish family, Chopinsky grew up around music and his life was marked by worship of G-d in spirit and truth. It was through music that Chopinsky first encountered
the supernatural. In an interview released before his passing,
he recounted that his parents had encouraged him to
study guitar when he was 13 years old.