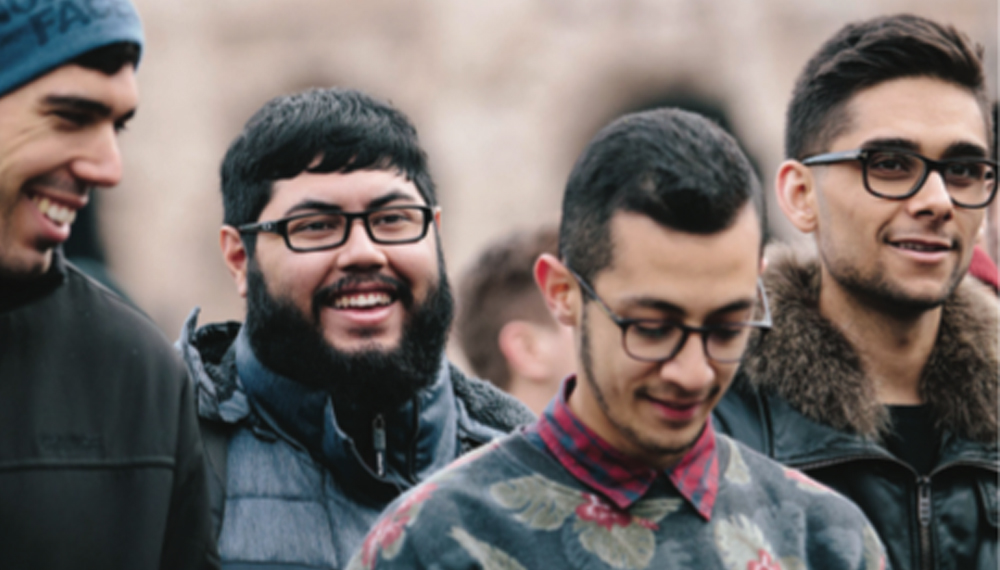 “The Roman Empire, which persecuted us, and used to be the most powerful empire in the world, no longer exists…but we are still here, all these years later, and there is no one who can stop the plans of G-d,” declared Rabbi Jake Rosenberg, teacher at the Fifth Annual Muchan Conference in Rome, Italy, sponsored by Chosen People Ministries.

This past December, approximately 150 young Messianic believers from the United States, Canada, Israel, Germany, England, Russia, and South America took part in this annual conference. This gathering connected young believers globally, to strengthen their faith and to expand their personal and corporate vision for the future as the next generation of the Messianic movement. The teaching sessions were led by Rabbi Jake Rosenberg and Professor Z. Popular Messianic worship leader, Joshua Aaron led in worship.