Loving People into the Kingdom of G-d 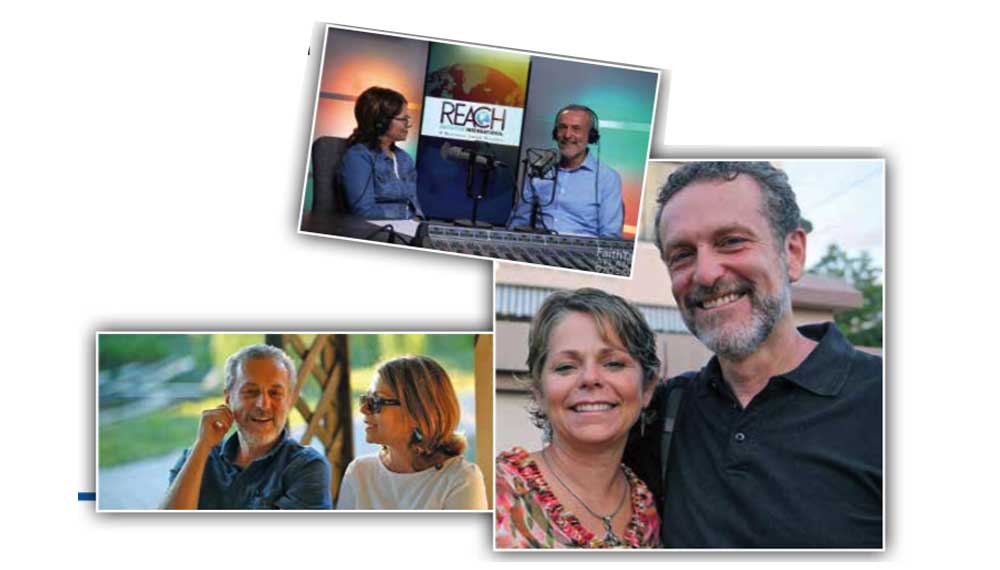 Loving People into the Kingdom of G-d

How can you betray your Jewish people and join the Christians, who throughout the centuries have persecuted our ancestors in Europe? You need a psychiatrist!” declared Rabbi Stewart Winograd’s mom,

not an uncommon reaction from a Jewish parent back in the 1970s, when hearing that her hippie son was now a follower of Yeshua, who Christians and Jewish people called “Jesus” back in those early days of an unusual move of G-d upon young Jewish people.