What is Messianic Music? 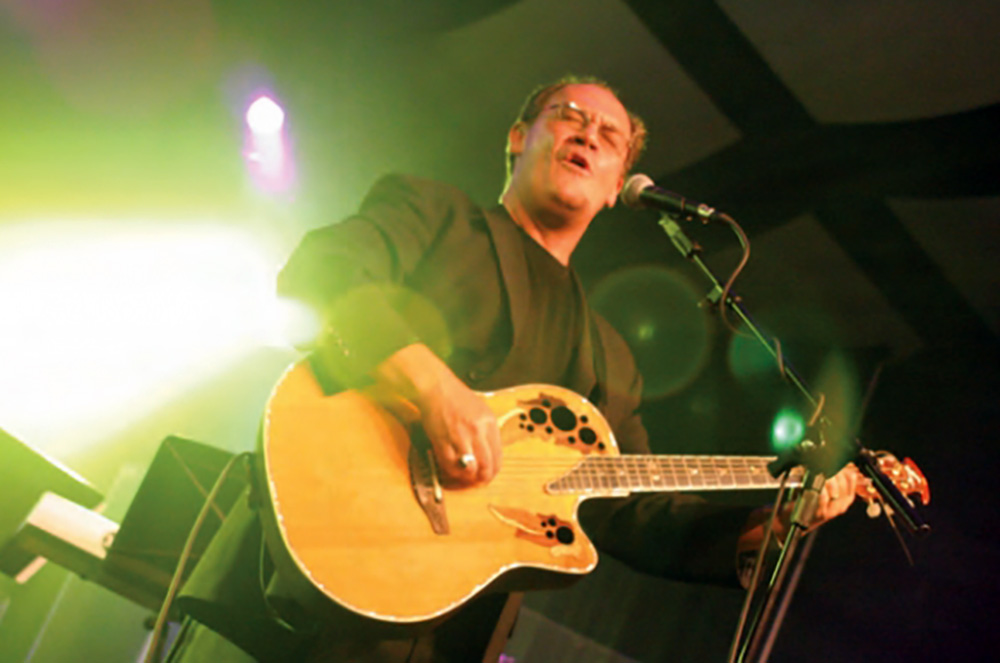 What is Messianic Music?

Newcomers to the Messianic Jewish movement often ask, “What is Messianic music?” The answer can be challenging—even for those who create it. Identify- ing this genre requires examining its origins. Most agree that the early 1970s were a formative pe- riod for Messianic music. Within a short space of time, three pi- oneer groups arose which gave shape to the sound: Lamb, the Liberated Wailing Wall, and Kol Simcha. A fourth group, Israel’s Hope, appeared a decade later, in the 1980s.

Joel Chernoff, the artistic force behind Lamb, the duo formed with Rick (Levi) Coghill, says that he didn’t know of anyone writing songs that could be labeled as “Messianic” prior to their first appearance in Chicago in 1973. “The only exception I can think of was my mother, Yohanna,” Chernoff asserts. “Throughout the sixties, she was always taking Jewish and Israeli pioneer songs, and put lyrics to what we would now call Messianic.” Chernoff believes that Lamb popularized this style in early 1973, beginning with their first concert in the Chicago area, followed by their first record.