Ogrodowa Street: A Dialogue Between Life and Death 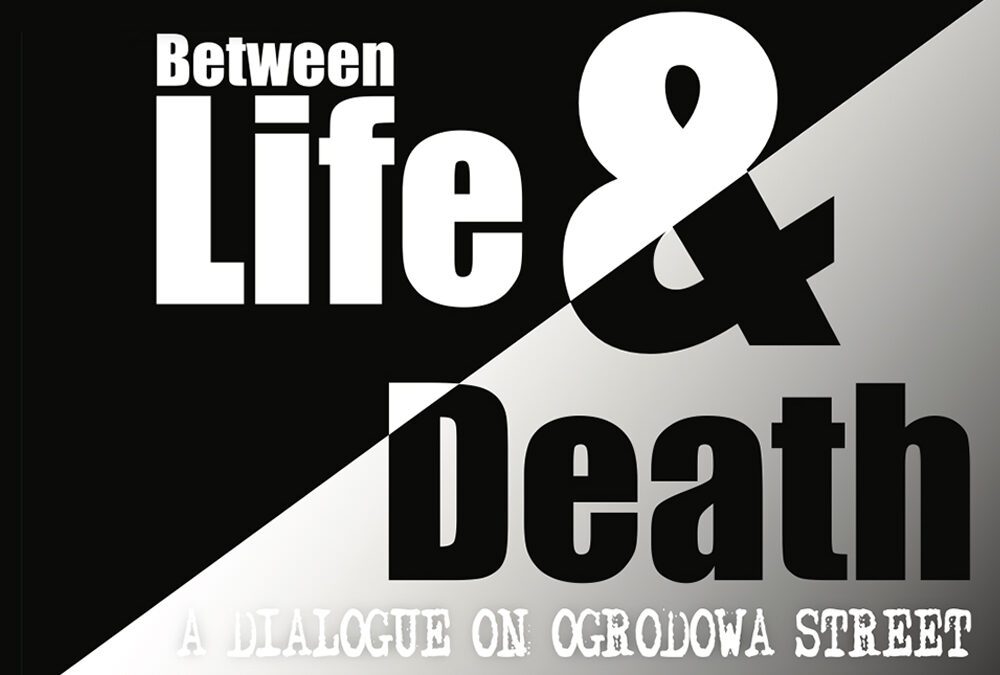 Spread the love
Ogrodowa Street is a story of life and death in a one-act play, written by Steffi Rubin, directed by Lynda Clark, and produced by Messianic Literature Outreach. Twenty-four-year-old Rachmiel Frydland smuggles himself into the Warsaw Ghetto with just one thought: to die along with his people—an achievement that has eluded him through four years of Nazi occupation in Poland. The young Jewish yeshiva drop-out, who had disappointed his family by embracing Yeshua as his Messiah, runs into an old friend. Stasiek Eisenberg insists that Frydland escape from the ghetto and elude death once more. The two spend the night laughing, reminiscing and struggling over Frydland’s fear—that he alone has been condemned to live.

Actors Jason Christ as Rachmiel Frydland and Michael Sean Parker as Stasiek Eisenberg transport us back to a time and place where life and death were close companions in this drama based on the early life of Frydland, as contained within his autobiography. As the two friends wait for the sun to rise, honesty is at a premium, faith is hard to muster, and Frydland’s decision can no longer be avoided. German planes, tanks, howitzer automatic gunfire, and merciless German police and SS troops are poised to unleash the full force of their war power machine on insurgents and helpless civilians.