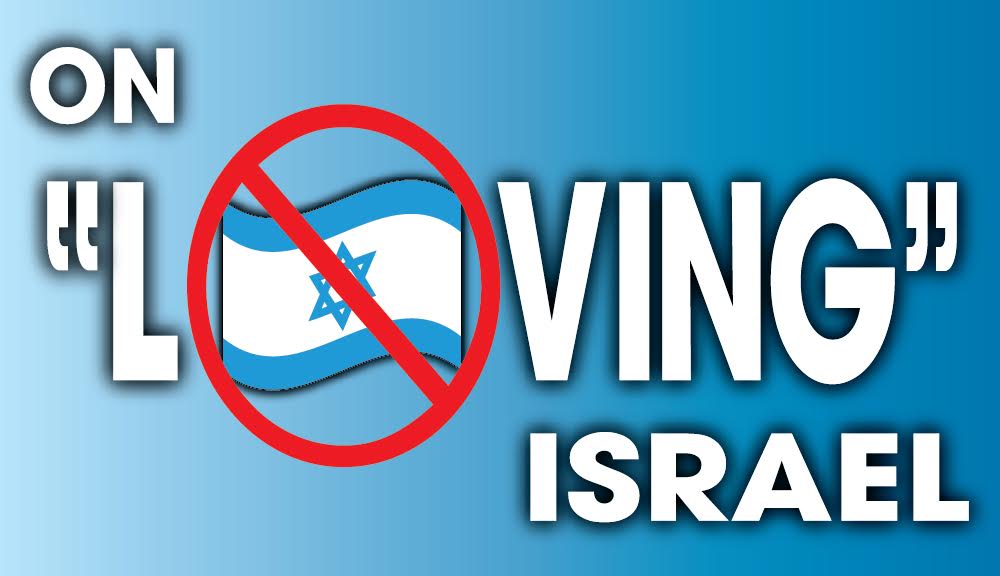 Israeli Messianic Jews have been caught between a rock and a hard place as Christian Zionist organizations continue to increase their influence and favor, raising enormous funds through Christians around the world for the benefit of the state of Israel. One example of their power is how recently Christian Zionist leaders have been issuing statements opposing Shelanu TV, a new Hebrew language TV channel broadcasting throughout the state of Israel. Shelanu TV is associated with GOD TV, a worldwide Christian network, founded in 1995. One Christian leader went so far as to express her opposition in a letter to Prime Minister Benjamin Netanyahu, asking him not to allow the Shelanu channel to broadcast in Hebrew.