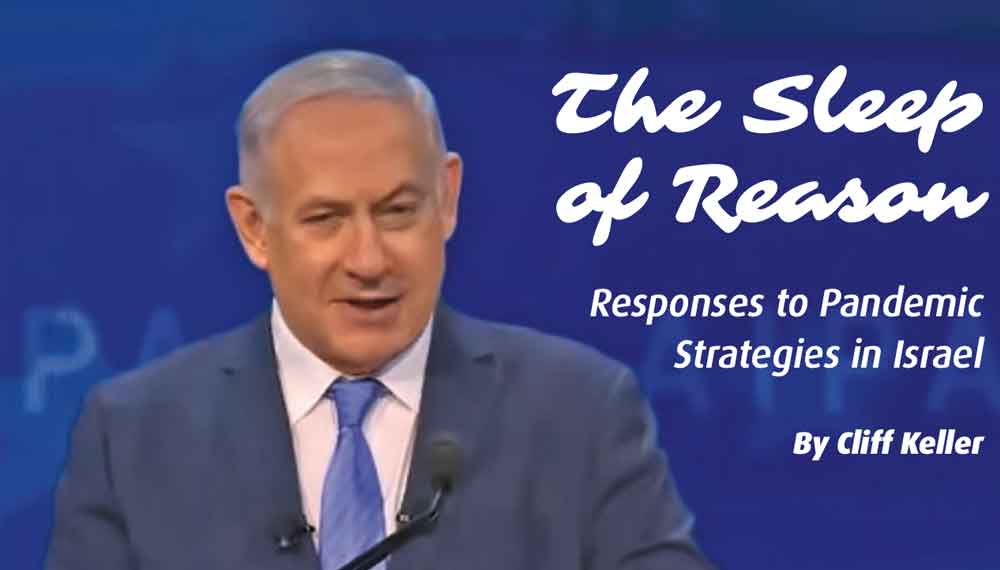 It was encouraging for Jerusalem residents to learn that the Copenhagen contingent of the international protests staged against Prime Minister Bibi Netanyahu, broadcast live worldwide on Facebook in August, “appeared to be [attended by] just one man.” That factoid from the Jerusalem Post was uplifting in a broad sense unrelated to Netanyahu’s fitness to serve. Copenhagen’s apparent apathy seemed to please everyone with friends or family in the Jerusalem suburb of Rechavia, especially those who live near the entrance to Bibi’s house near Azza and Balfour Streets. If only Jerusalem protesters would, someday, follow Denmark’s lead and develop other interests.