Standing for the Traditional Family 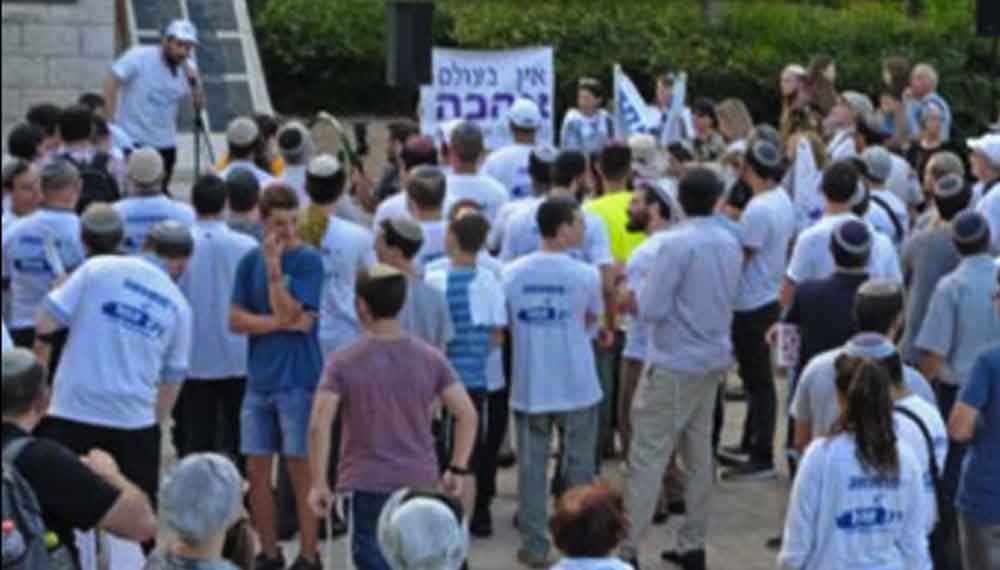 Standing For The Traditional Family

It took a secular Jewish woman, a group of traditional Jewish people, and two Messianic Jews to wake up Haifa. This flame has become a torch spreading throughout Israel.
Never before in history has the traditional family been under attack more. Worldwide, family values are being compromised on all levels. Hospitals are overriding the parents’ right for their child’s life, complete sexual freedom is taught in schools, and sexual orientation even became a key component in the Netflix production of Anne of Green Gables.

Few people are aware of how strong these influences are, particularly in Israel. In June of 1989, the first gay pride week was celebrated. Since then, the number of pride parades has increased and today they are held annually in Jerusalem, Tel Aviv, and Haifa. Their related agenda has entered the schools, the media, and the courts. Taxpayers funds are often used to help fund pride parades; Haifa has a half a million shekel budgeted for them. This, despite strong opposition nationally by the ultra- orthodox community, which tragically has sometimes been violent. But for the most part, Israelis have accepted the existence of these parades until now.