The Land As Your Classroom 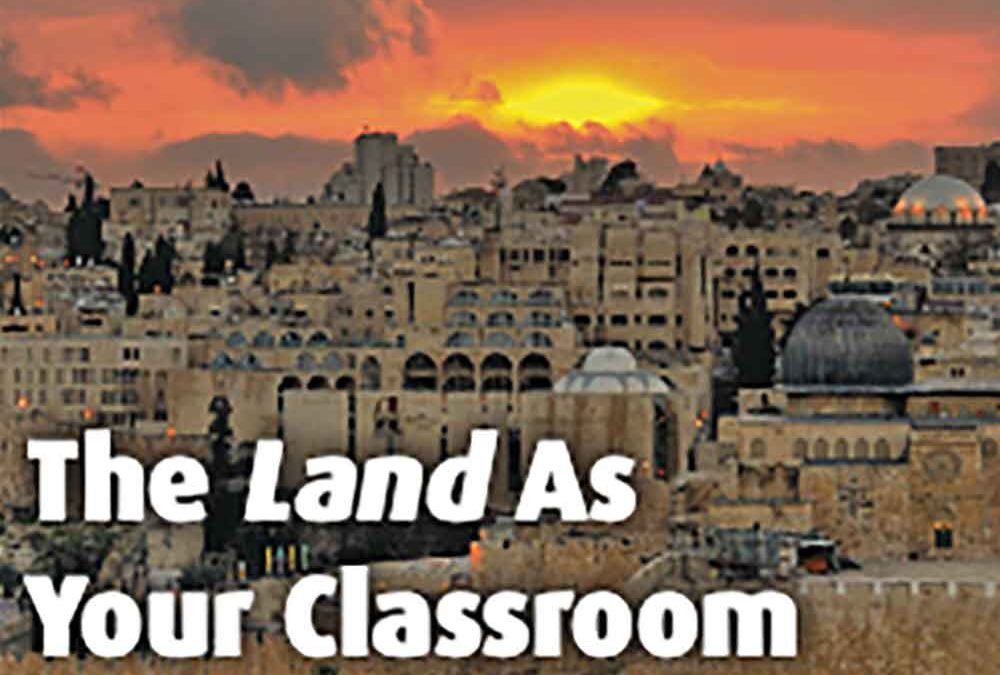 Spread the love
Visit Jerusalem Seminary
Jerusalem Seminary’s School of the Bible was formally launched on September 8, 2021, during Rosh HaShanah, the Feast of Trumpets, at a celebratory ceremony in Jerusalem. The much-anticipated event was streamed online live from Jerusalem Seminary’s campus downtown, “sharing the good news that dynamic, faith-engendering and life-changing classes” were now available to students and scholars worldwide, direct from the Holy City, as both the fulfilment and beginning of a per- sistent dream but not independent of events that resemble miracles.

Baruch Brian Kvasnica, the seminary’s president-elect, shared with The Messianic Times a “serendipitous” moment, four years earlier, that made the recent launch possible. “In the fall of 2017, a wonderful, pious, single Christian woman in America passed away and left her estate to various noble projects, including seminaries,” Kvasnica told The Messianic Times. “One significant amount in her estate had not yet found a ‘home’ when, just at that time, our family (with seven children) had been travelling around the USA in a borrowed RV, sharing about ministering in Israel. “A lawyer assisting in the handling of the woman’s estate had heard that there was no … Messianic Jewish seminary in Israel and was also aware of my deep desire to see one exist. That attorney divinely connected the dots, which eventually led the deceased woman’s trustees to provide the seed money for Jerusalem Seminary!”