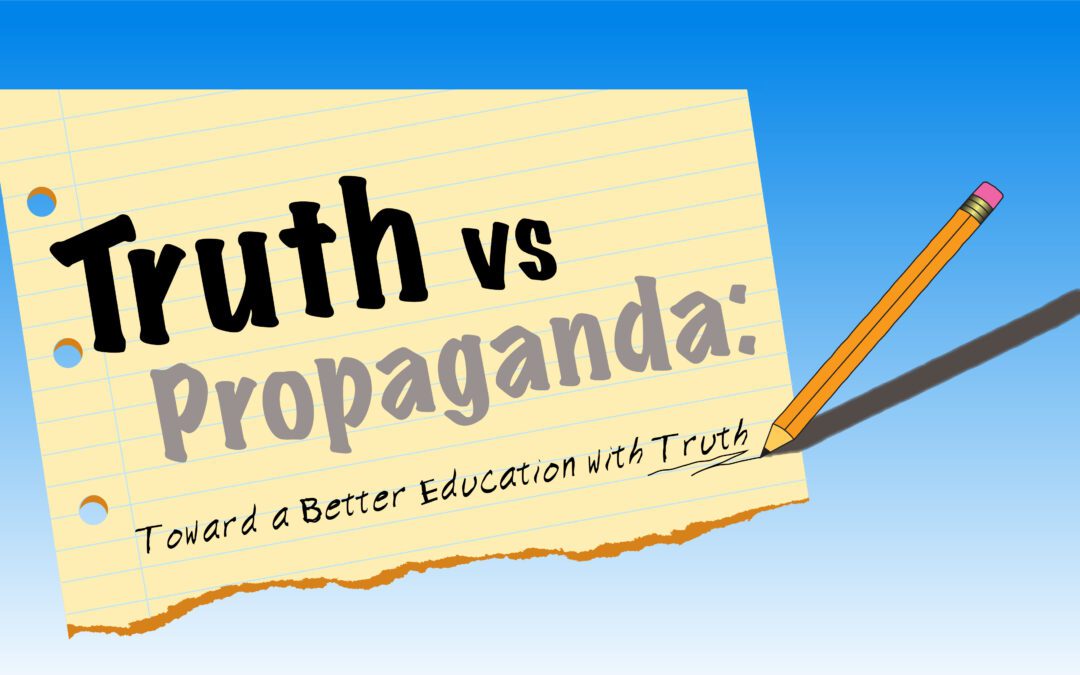 It is imperative for our youth to become knowledgeable of the Biblical truth about Israel before they join forces with those who seek to destroy her. May 14, 1948 was a very important date in history, and prophetically, in which many young people are unaware of and uneducated regarding this important historical and biblical time. This was the day when David Ben Gurion declared that the modern state of Israel was born. While that date is never mentioned in the Bible, the rebirth of Israel as a modern nation was a prerequisite for the events of the end times to unfold.

One of these events that we can identify as prophecy being fulfilled in front of our very eyes, is the return of the Jewish people to the land in unbelief as prophesied in Ezekiel 36:24-28, espe- cially verse twenty-four where G-d promises the Jewish people, “For I will take you from the na- tions, gather you from all the lands and bring you into your own land.” While this prophecy is a very exciting part of Israel’s history and a necessary event on G-d’s timetable, there are no guarantees that the fulfillment of this prophecy will occur smoothly. In fact, it could be argued that some of the reasons we have seen Jewish people making Aliyah in droves this last decade, is because of the resurgence of global antisemitism. Yet, the an- tisemitism we are experiencing is not only of the racial variety as we saw during the Holocaust era. The goal of this new breed of antisemitism is aimed towards the de- struction of the Jewish people to which the land of Israel has now been included and the center of concern.