The Russo-Ukrainian war and the lessons of Purim 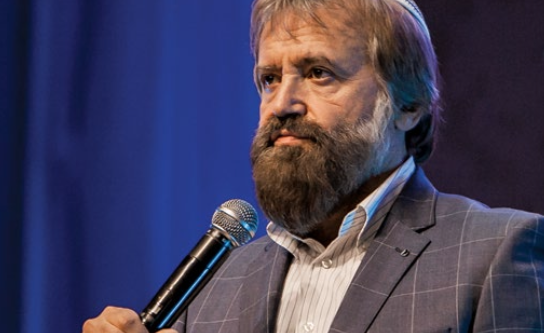 Spread the love
These seem to be the days of Vladimir Putin, the president who presides over Russia, a federation spanning parts of Europe and Asia across eleven time zones, the ninth-most populous country on earth, and Kyiv, Ukraine home to over 145 million diverse souls. Romania served as the KJMC rabbi since January of 1995.” In the third year of Putin’s reign, in February of 2014, the “Russo-Ukrainian War” began following what became known as the “Ukrainian Revolution of Dignity.” The first years of the war were marked by multiple military “incidents,” cyberwarfare, and political maneuvering, but the conflict has since expanded dramatically after Russia launched a full-scale invasion of Ukraine in February 2022.
*****
SUBSCRIBE to continue reading this article and access more content about Israel and the Messianic Community around the world.