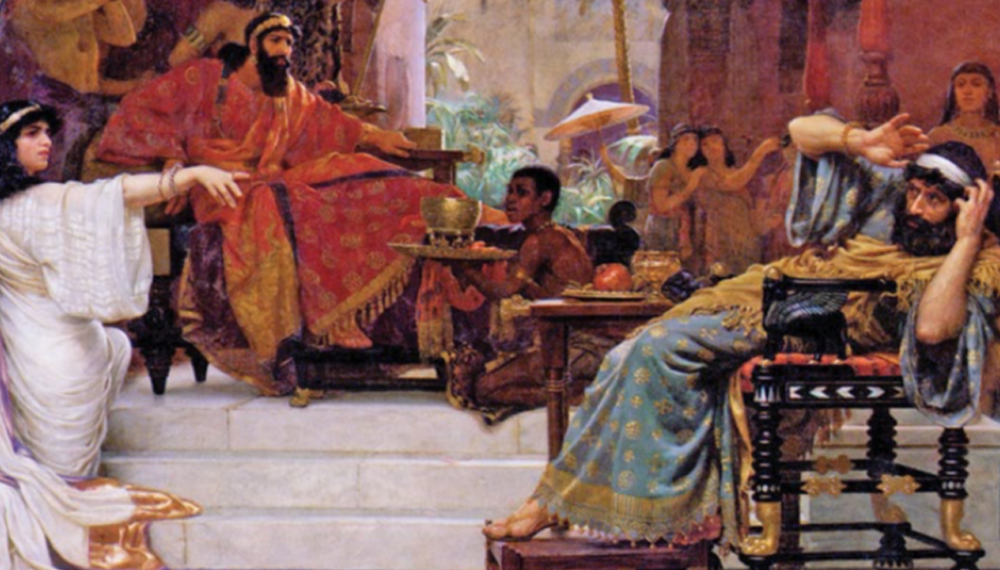 While preparing for the Jewish holiday of Purim which occurs on the 14th and 15th of Adar (March 20th and 21st) throughout Jewish communities in Israel and around the world, we need to ask ourselves crucial and relevant questions as we prepare our hearts and minds for this holiday, such as how does Purim connect to our modern world? Who are today’s Esthers and Mordecais, advocates of the Jewish people at “such a time as this”? And who are the Jewish world’s antagonists or Hamans? How should we celebrate this exceptionally historic holiday and manage to weave relevancy into our celebration?

There certainly aren’t many modern Esthers today in many parts of the world who would beautify themselves for twelve months before they come before a king as is narrated in the Book of Esther, “Before a girl’s turn came to go in to King Xerxes, she had to complete twelve months of beauty treatments prescribed for the women, six months with oil and myrrh and six with perfumes and cosmetics.”