The Purest Jew Who Ever Lived 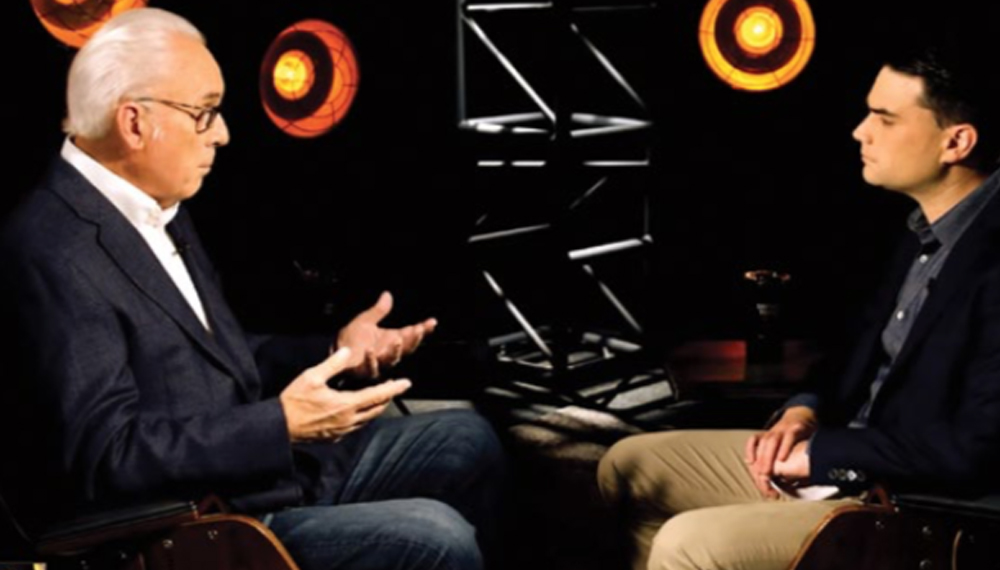 The Purest Jew Who Ever Lived

Within 30 days after their encounter appeared on YouTube.com, over 600,000 viewers had watched them discuss religion, politics, free speech, government, supersessionism, the Reformation, the Enlightenment and more. And while MacArthur’s savvy and Shapiro’s brilliance were on full display during the hour-long show, mutual respect stood in for irreverence throughout and the only hard-hitting came from MacArthur when he boldly gifted his host with a teaching on Messiah.