The Art of the Messiah 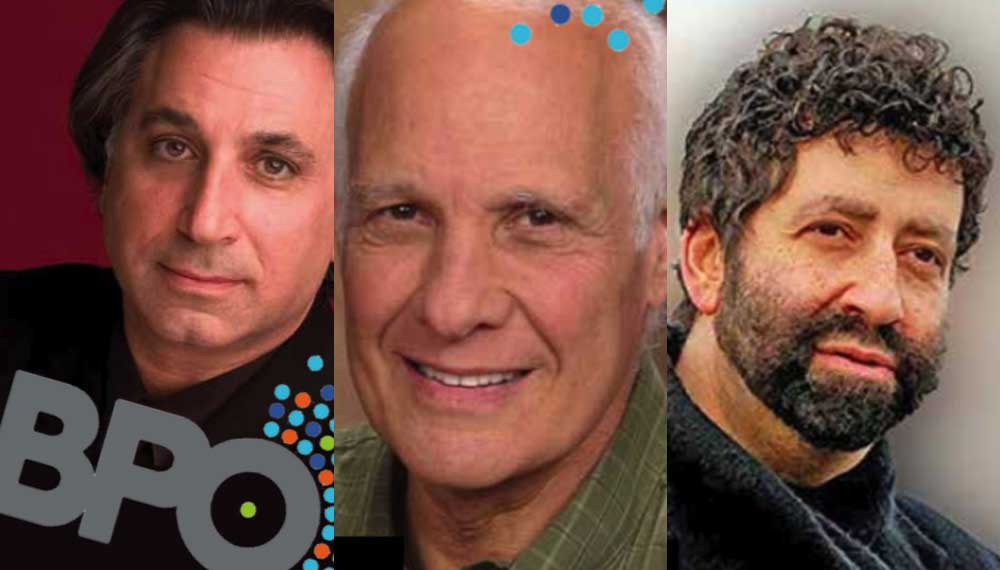 The Art of the Messiah

Jerzy Kosinski, the American-Polish novelist once said, “The Principals of true art is not to portray, but to evoke.” The work of three Messianic Jews, Richard Danielpour, Michael Wolf, and Jonathan Cahn exemplify this quote in their creative outlets. Each of these men created pieces that not only portray the uniqueness of the Messianic vision, but also evoke controversy, dialogue, and self-reflection. Their work portrays who Yeshua is in His historical context, grapple with what it means to have faith in G-d,

and why Biblical prophecy is relevant from a Jewish, Christian and Messianic perspective. These works are changing culture by presenting voices that typically are unheard and from perspectives that are not mainstream in the Jewish or Christian communities. These challenge the existing narratives, while at the same time creating art that is enjoyable to audiences while permeating popular culture.

One such example is the work of the prestigious award winning composer, Richard Danielpour, who created a depiction of The Passion—but from a Messianic Jewish interpretation and without the Antisemitism, which historically is characteristic of them.