The (Re)Birth of a Nation 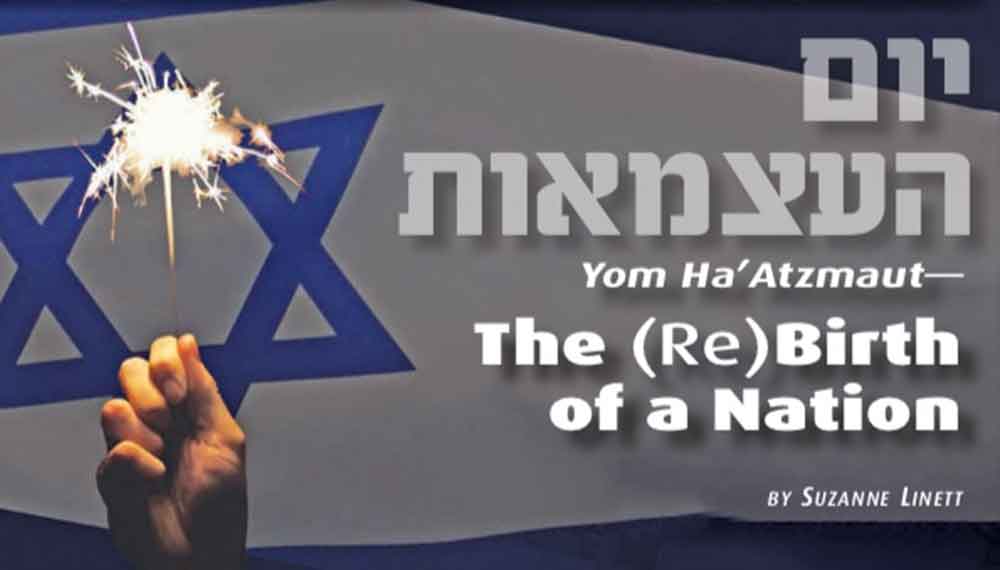 In 1915, director D.W. Griffith released his epic film, “The Birth of a Nation.” This historical fiction movie followed two American families fighting on opposite sides of the American Civil War. The film followed the characters up to and including the reunification of the United States. Although the film marked a major milestone in the production of films, there was significant controversy that brewed over the film’s racial portrayals. On May 14, 1948, or Iyar 5 according to the Biblical calendar, David Ben Gurion, who would soon become Israel’s first prime minister, declared the birth of a sovereign nation. Similar to the two American families, the Jewish people were reunified to a home- land they had desired for centuries and was also met with controversy and conflict. While Griffith’s portrayal of American history was filled with racial overtones and lacked some authenticity, Yom Ha’Atzmaut, or the Day of Independence, was an authentic work of the L-rd and a fulfillment of prophecy.