We Remember to Forgive 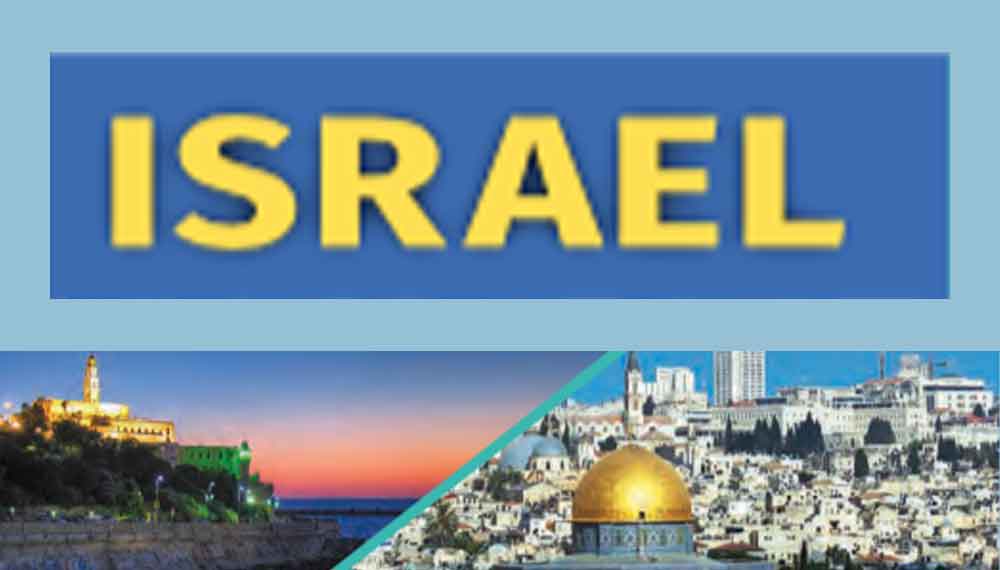 We Remember to Forgive

Every year on the 27th of Nisan, in the Hebrew calendar, Israel takes a day to remember what happened in Europe over 70 years ago. It was the worst time in Jewish history as the Nazis wiped out 6 million Jews with the intent of destroying all of world Jewry. Thankfully, Hitler was stopped, the Jewish people survived, and the state of Israel was born shortly thereafter. While the world acknowledges January 27th as the day on which they remember the tragedy of the Holocaust, the day on which Auschwitz was liberated, the Israeli leaders of the budding State chose the time in which Mordecai Anielewicz and his resistance fighters took a stand against the Nazis. (The Warsaw Ghetto Uprising actually took place on the eve of Passover 1943. However, because of its clash with the biblical holiday, the young government chose to move it to its current date.) Against nearly impossible odds, they held the Nazis at bay for close to a month, though, sadly, the Nazis overpowered them.